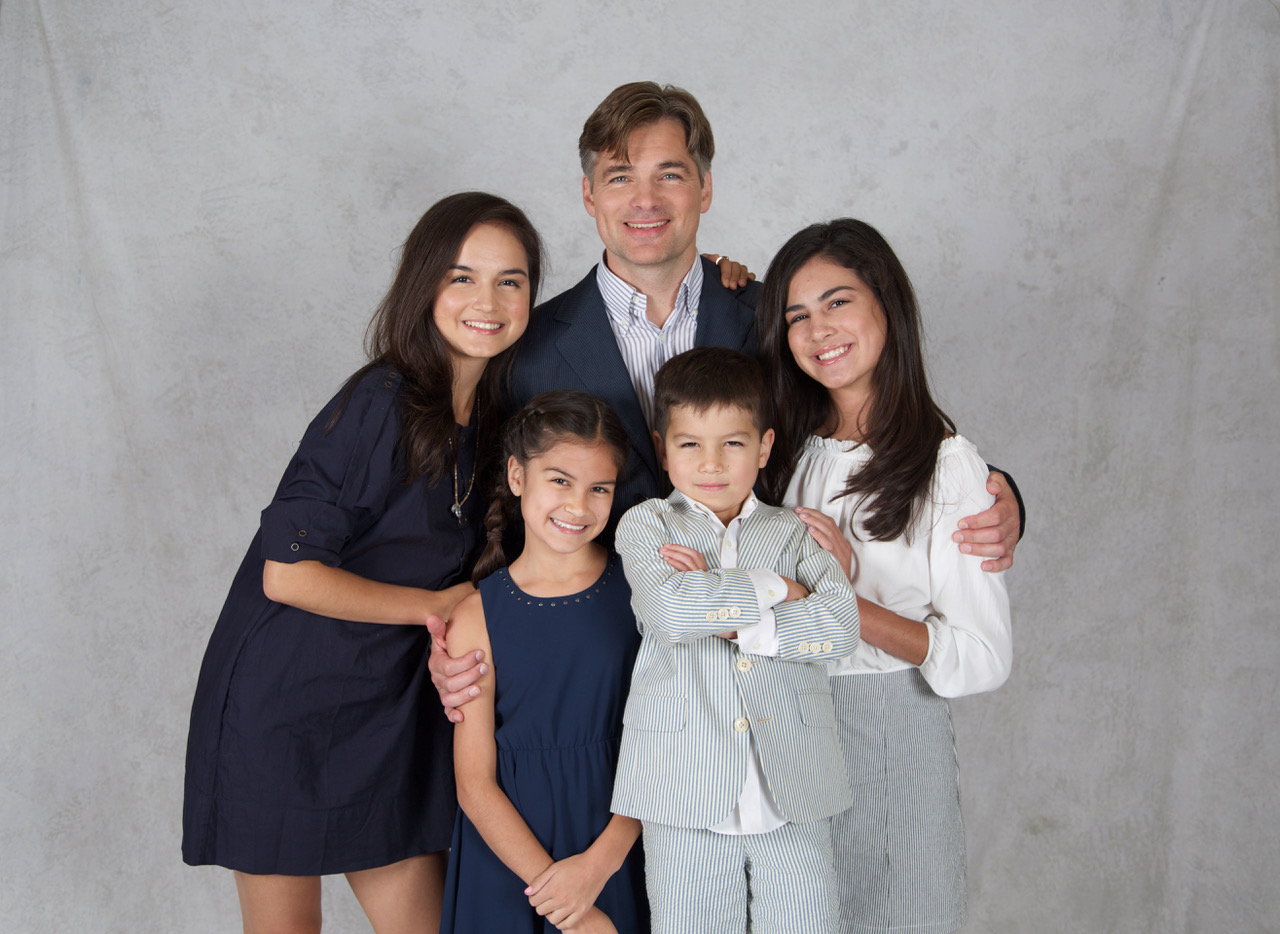 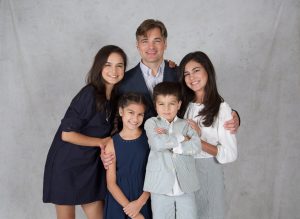 Daniel Cosgrove is a Daytime Emmy-nominated actor known for playing roles on soap operas like All My Children, Guiding Light, As the World Turns, and most recently, Days of our Lives.

On Days, he played Aiden Jennings, a father and a lawyer, who fell in love with Kristian Alfonso’s Hope Brady. Of course, a look-a-like imposter replaced him and tried to murder his new wife. Hate when that happens, right? And when the OG Aiden returned, he didn’t make things any easier for Hope.

HisÂ last day airdate on DaysÂ was at the end of October, but fans of Cosgrove don’t need to worry. The Beverly Hills 90210 alum has also guest starred in primetime seriesÂ Elementary and Billions and now he’s popped up on a new reality showÂ on Discovery Life called Project Dad.

Project Dad is Chicken Soup for the Soul Entertainmentâ€™s new television series which follows three celebrity dads as they step out of the spotlight and into the role of â€œmomâ€ for 48 hours. The three dads of Season 1 are Days of Our Lives star Daniel Cosgrove, comedian Donnell Rawlings (Chappelleâ€™s Show) and famed disc jockey DJ Skribble (MTVâ€™s TRL).

Here’s a clip from tomorrow night’s episode featuring Daddy Daniel away from a TV or movie set. Instead, he’s entertaining his kids with an adventurous treasure hunt. What could go wrong?

Aftermath Preview: "Where the Dead Men Lost their Bones"

The Vampire Diaries "Detoured on Some Random Backwoods Path to Hell"