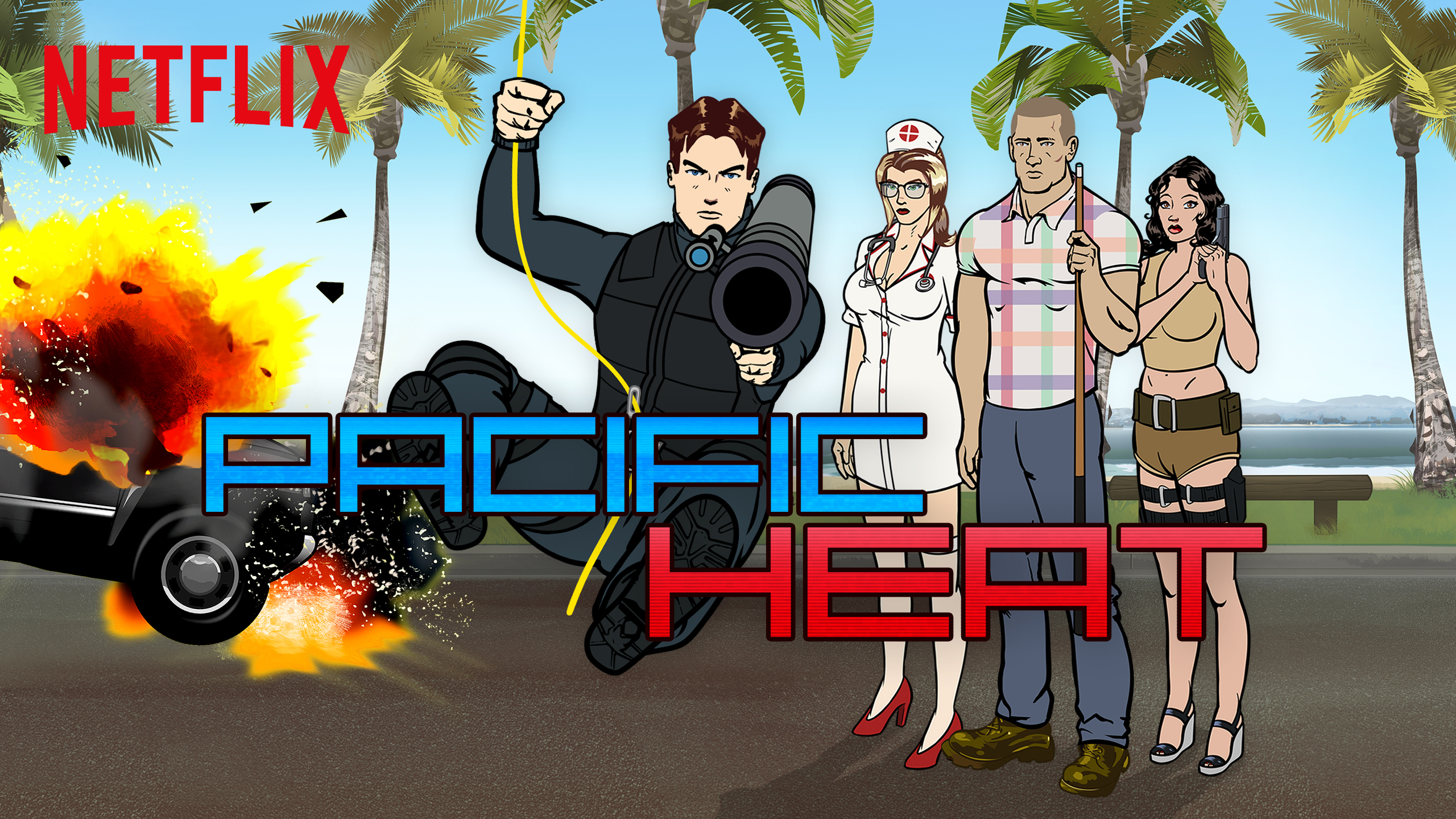 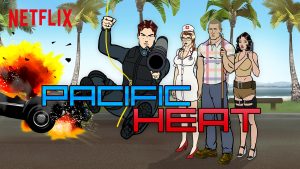 That’s the gist of a new animated series that lands on Netflix today.

Pacific Heat is an animated comedy series, based on the exploits of a dynamic unit of undercover police investigators working on the glitzy â€œGold Coastâ€ of Australia. This glamorous, sophisticated, and sun-drenched paradise masks a hot-bed of crime; everyone from drug smugglers and biker gangs to eco-terrorists and the person who invented frozen yogurt. In order to tackle this seedy underbelly police authorities established â€œPacific Heat.â€ This covert squad of highly trained operatives technically does not exist (although they do have their own Facebook page), but when criminals strike, â€œPacific Heatâ€ will be there; unconventional, uncompromising and unafraid to operate outside the law â€“ provided at least one of them is wearing a fluorescent safety vest. Pacific Heat was created by the award-winning Working Dog team of Santo Cilauro, Tom Gleisner and Rob Sitch.

The Mist Preview: “Show and Tell”