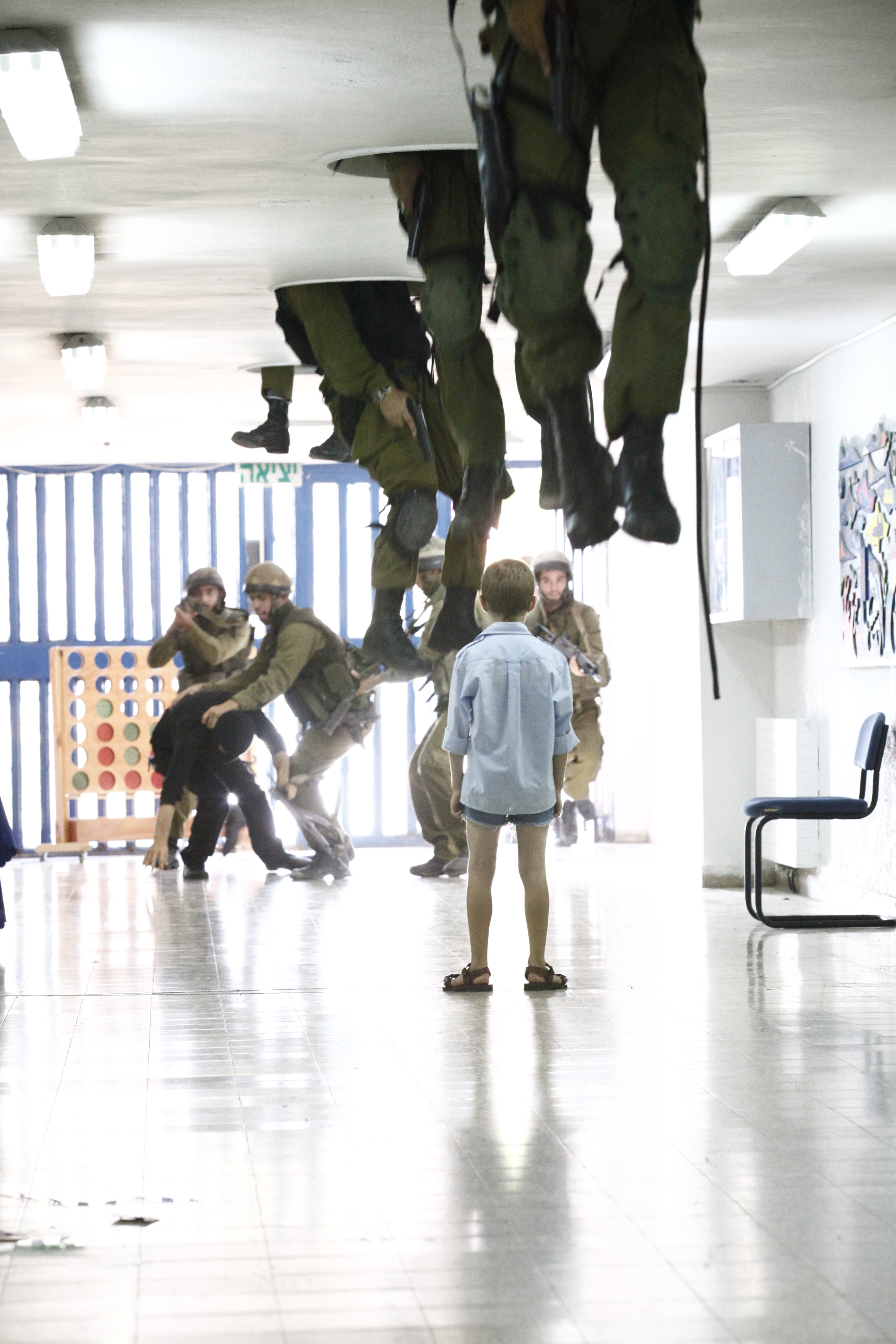 Nimrode and Uri are back, but what’s next for them? And how are their loved ones supposed to cope now that they’ve returned? They haven’t interacted with these men in 17 years. And it’s not like the 17 years away hasn’t affected both Nimrode and Uri. They’re both deeply damaged by what was done to them, so Talia and Nurit are struggling with how to act. We can’t leave Yael out of this equation either, because even though Amiel isn’t there, she’s seeing and interacting with him.

In “The Facility – Part 1,” we get a better idea of the physical and mental torture the men had to endure. Nimrode and Uri haven’t even been back one day when they’re escorted to Zichron Yahacov, an interrogation facility designed for released Israeli prisoners of war. There, they are questioned by Major Haim Cohen, a military psychologist who aims to understand what they experienced behind enemy lines.

Meanwhile, Talia is in emotional turmoil and struggles to come to grips with the fact that her husband has returned. And Nurit begins to feel extreme pressure from Yaki when she can’t commit to having dinner with him and their son or give him any hints about when she might be home.

Prisoners of War airs Mondays at 10/9c on KCET.

It's a "Monster" Reveal on Lucifer