Aftermath Preview: “A Clatter and a Chatter” 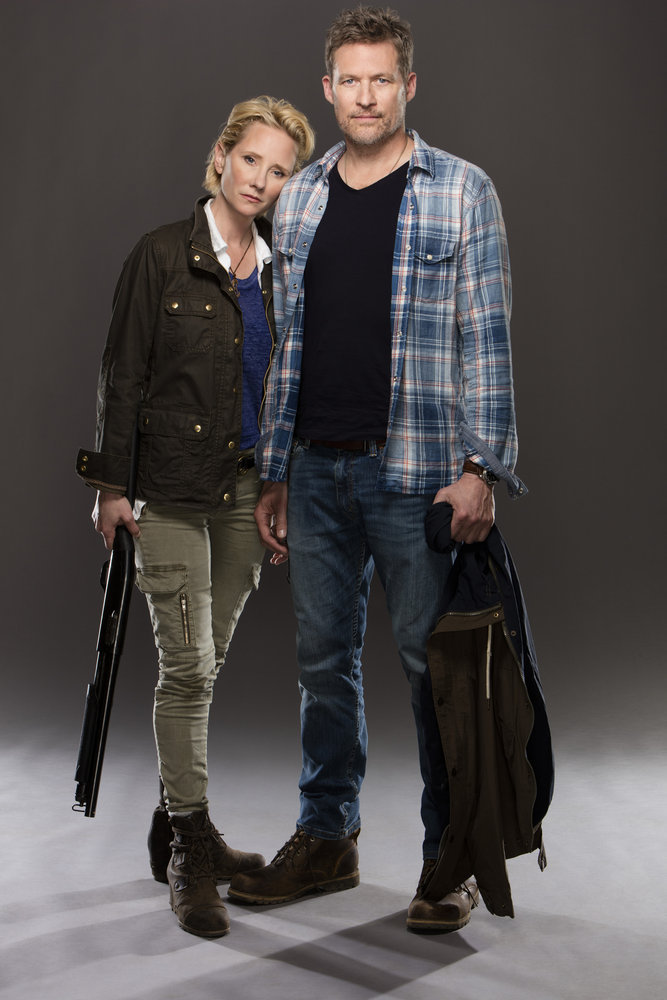 You know howÂ every time the Copelands of Syfy’s Aftermath make itÂ through one crisis, there’s four more waiting for them to tackle? A plague? The show’s next episode is a lot like that. So be prepared. Right to the very end of the hour.

Synopsis for “A Clatter and a Chatter”

After accepting help from an old friend, Karen is tormented by a harbinger of death, and the Copelands learn that no refuge is truly safe.

Aftermath “A Clatter and a Chatter” continues theÂ relentless nature of the show. Karen has to deal with something supernatural that’s specific to her. The familyÂ finds a new shelter, where Dana makes a new friend (this friend is of the male persuasion). The leader of said shelter is someone familiar to one of the Copelands. This is also the chance to see guest starÂ Wayne Brady in a whole different way. The character the Let’s Make a Deal host and Whose Line is it Anyway comedian plays is funny, badass and a little bit shady. Not sure if he’s going to prove to be trustworthy in the long run.

Aftermath airs tomorrow night at 10pm on Syfy and on Space Channel.