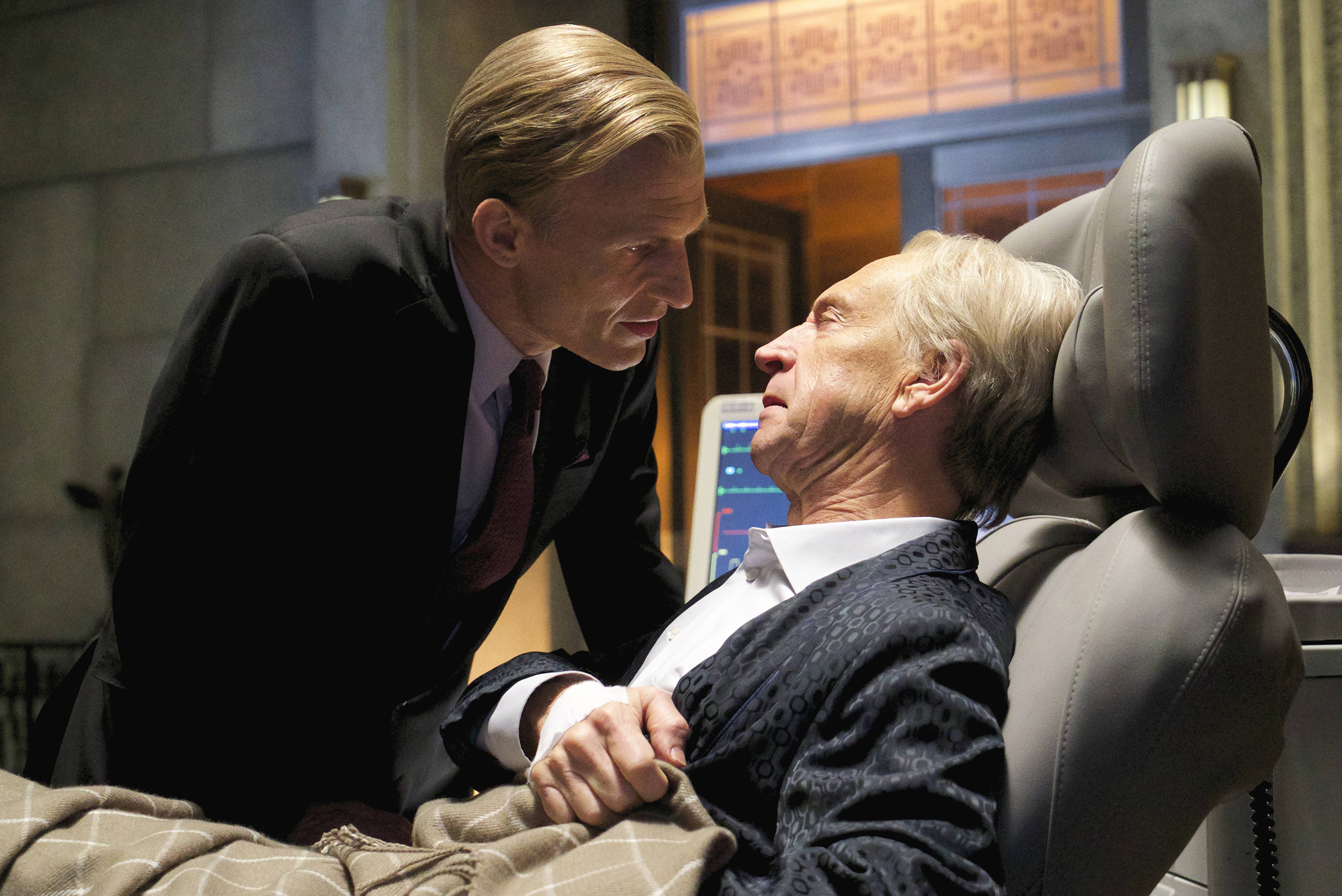 The Strain takes that episode title very literally this Sunday with Season 3’s penultimate episode, which finds a lot of folks finally making a decision about New York.

Justine makes a last-ditch effort to rally the remaining troops, while Fet encourages Dutch and Eph to get out. They’re busy catching and not releasing Feelers for their bioweapon, so they pass on that.

Palmer gets his turn again at flashback land as he revisits his relationship with his father and finally mans up against Eichorst andÂ Sanjay (The Expanse‘s Cas Anvar).

Angel and Gus make their way out ofÂ the cityÂ when they’re faced with yet another Sophie’s Choice.

It’s a take-no-prisoners hour that leavesÂ New YorkÂ and several of its inhabitants in tatters.

Not sure where we’re heading–or what’s left–forÂ everybody with next week’sÂ season finale, whichÂ will mark Carlton Cuse’s directorial debut, but I’m assuming it will involve the return of the Master since we have one more season’s storyÂ left to tell.