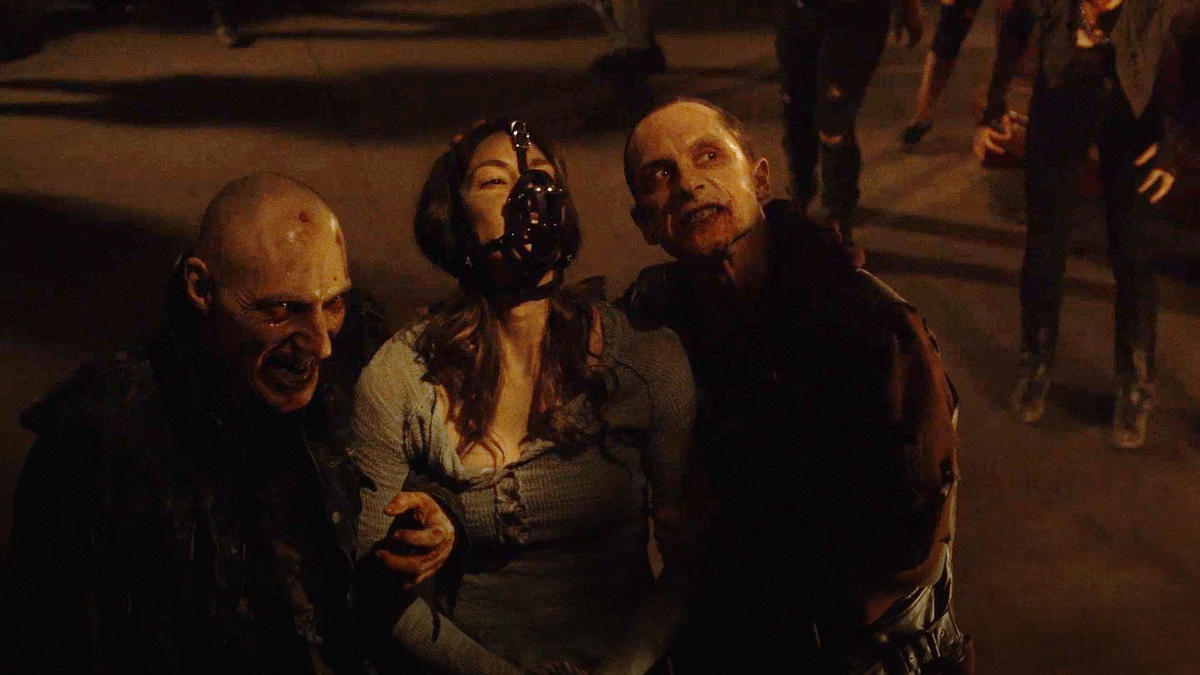 Friday night, Mohamad realizes thatÂ bringing in new refugees maybe wasn’t the best idea ever when they butt heads with Axel to the detriment of him and his friends.

While that’s shaking out, Julius evaluates what exactly to do with Vanessa and her gift as she finds a familiar face among his followers, and learns that there are scarier versions of vampiresÂ who even Julius and his crew avoid.

Over inÂ Rebecca’s refugee camp, the upstarts plan something and work out how to make their way into the compound.

It’s an episode that’s equal parts talky in the hospital and aggro violent in the vampire world.

I’m eager for us to move it forward a little bit, although I do enjoy a rather buttoned-down Terry Chen. That’s different from how we saw him on Continuum.