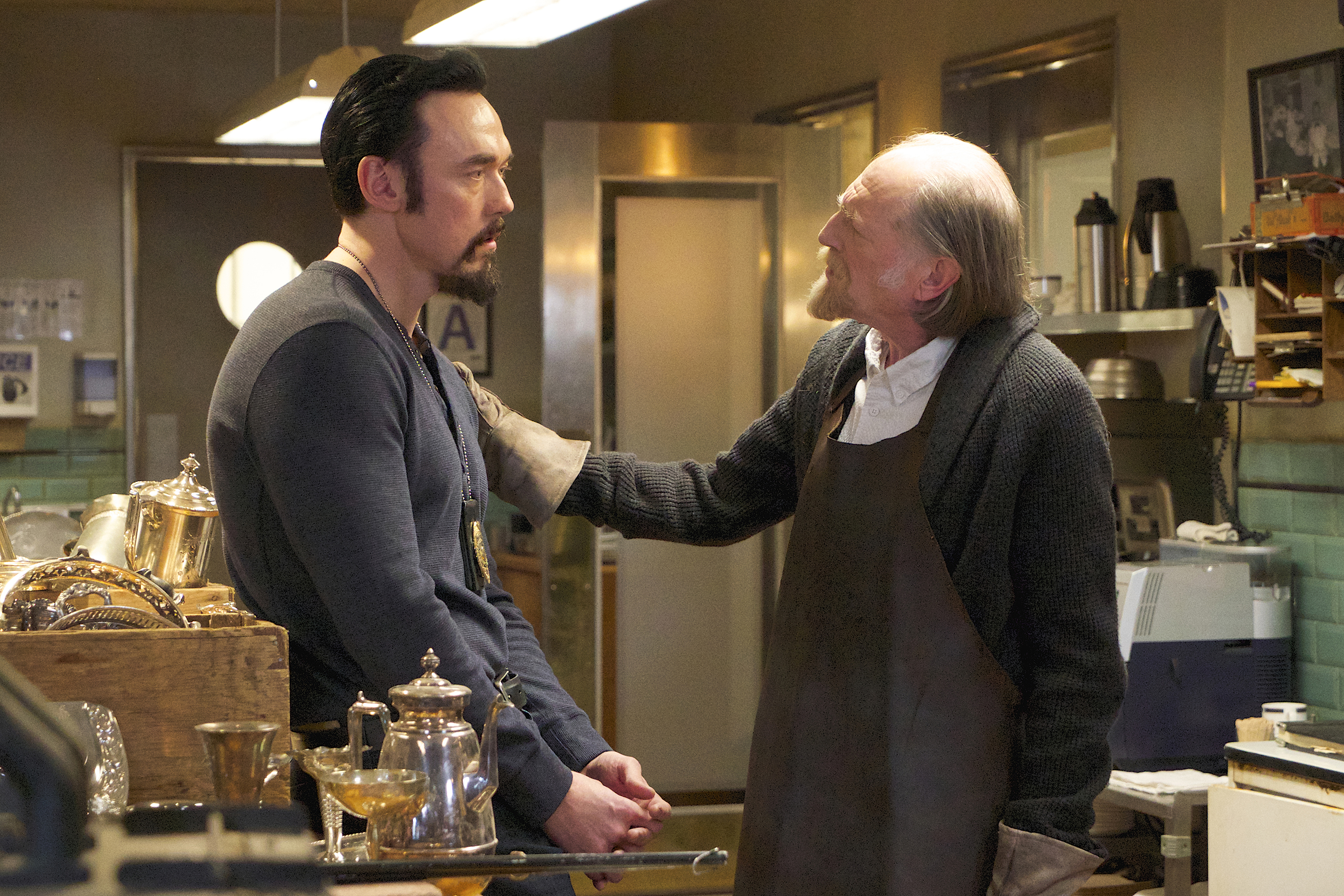 This week’s The Strain is an emotional outing as Fet finally checks on his folks, against the backdrop of flashbacks of his grandfather’s time during World War II.

Back in the current timeline, Eph and Dutch work with Quinlan on a day trip to where the whole thing started and Palmer and Eichorst maneuver against each other about the mystery vessel from Egypt.

We don’tÂ learn the true fallout from the Central Park invasion, other than that it’s now referred to as the “Central Park Massacre,” and we don’t see Gus, Justine, KellyÂ or Zack.

It’s a softer episode in some places, as Fet faces familial demons thatÂ have done just as much damage to him as the Strigioi and resolves his impasse with Setrakian. Again, when you realize how short the timeline has been for these characters between meeting each other and defending the human race, any shorthand at all is admirable.Â I always love real-life besties Kevin Durand and David Bradley in their scenes together,Â but they do really nice work here.

Not sure what the plan is for Eph and Dutch is but I like them just fine as buddies so I hope that’s where they stay. Not really bothered if they end up shagging; I just don’t think it’s a development we need. It is interesting, though, to watch a reasonably sober EphÂ wonder what could have been if different decisions had been made at the time of the outbreak.

The Strain airs Sundays at 10/9c on FX and only has three episodes left this season after tomorrow. Here’s a sneak peek of “Collaborators.”