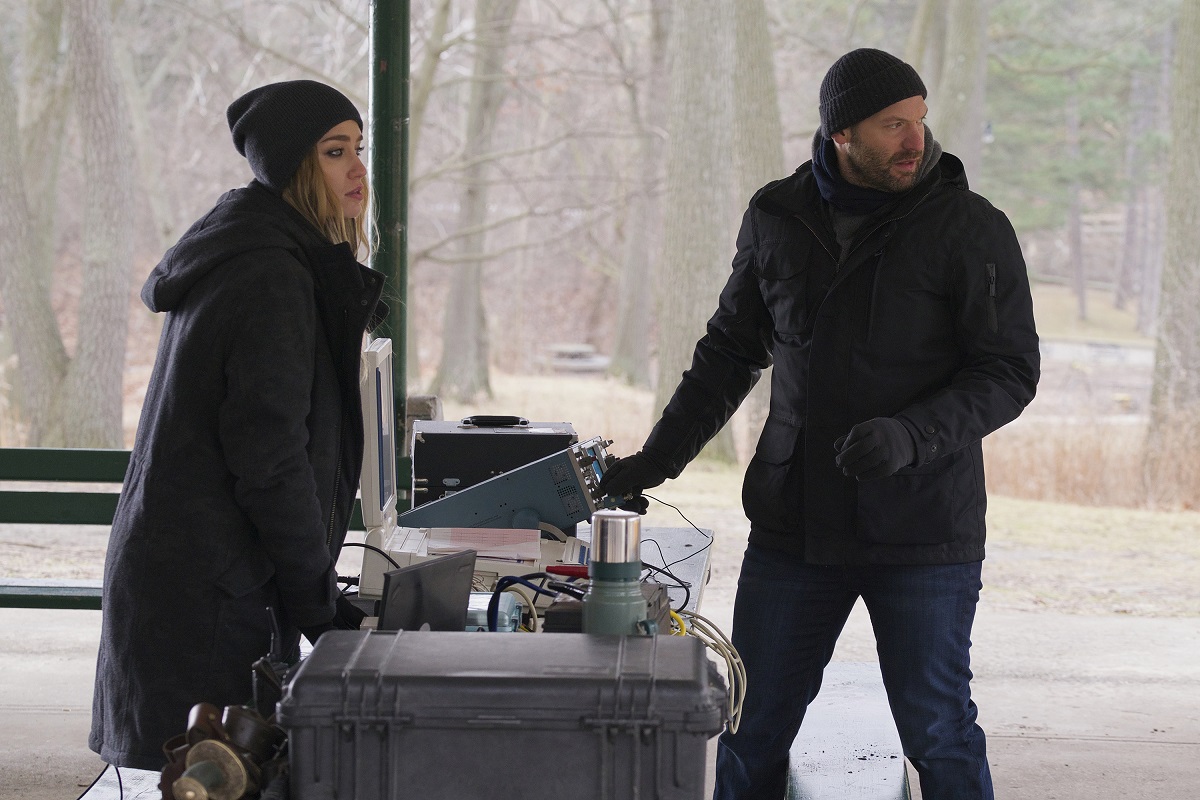 In case you missed it earlier this week, The Strain has been renewed for one more final season to air next summer, so they’ll get to wrap on their own terms. I’m so glad this is a show that gets to do that.

Here’s what executive producer Carlton Cuse had to say about the news:

â€œIt is a true joy to work at FX where creative intentions always comes first,â€ said Cuse. â€œOur original plan was for the series to last three years. Once we began telling that story it expanded to be more. After finishing the writing on season three, Guillermo [del Toro], Chuck [Hogan], and I looked at our remaining story and felt the best version could be told in one more season. We have a fantastic plan for an exciting and climatic season four. We are deeply grateful to FX for supporting our vision and for allowing us to end the show on our own timetable.â€

This week’s episode follows up on Fet’s find that there’s a meganest under Central Park. AsÂ he leads the charge to eradicate it inÂ a massive deployment ordered by Justine,Â he gets an assist by a few familiar faces, includingÂ Gus and Angel, while Eph and Dutch use the operation to further their research.

Zach is still dealing with the new world order with his mom and Eichorst, but she gives him a new pet to help him acclimate. Since we’re just past the halfway point on the season, you can guess that things get complicated very quickly.

The Strain airs Sundays at 10/9c on FX. Here’s a sneak peek of “The Battle of Central Park.”