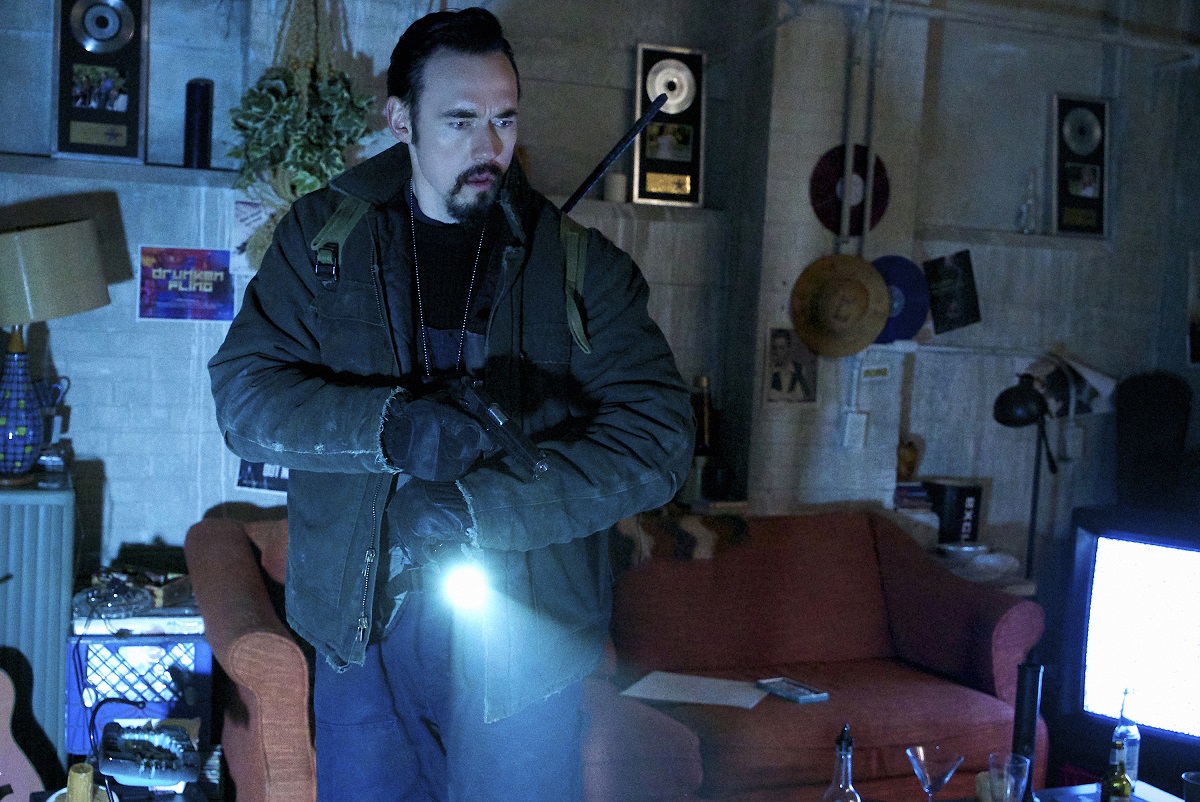 The remainder of the episode has Fet diving under the city to help Justine figure out why every maneuver they make against the Strigoi is outmatched, and what he discovers is alarming. There are also a couple of token scenes with Palmer that are setting something up. We just don’t know what that is, yet.

We do move theÂ timeline ahead a little bit at the outset of the episode, and learn what kind of shape the rest of the world is in, so that’s something, too.

Tonight’s episode marks the halfway point in a shortened 10-episode season.Â  The Strain airs at 10/9c Sundays on FX. Here’s a sneak peek of “Madness.”

Alexa and Carlos PenaVega Preview Love in the Limelight