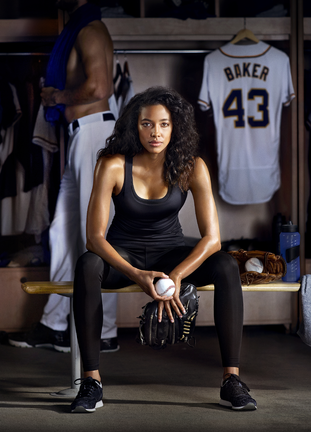 I was so excited when the official trailer for this series premiered because it was something new; it felt like something we’d genuinely never seen before. Don’t get me wrong, I don’t necessarily object to seeing another version of a show I already watch and love. But it’s really exciting when the premise is audacious or groundbreaking or outrageous. The first woman to play in the majors? That’s huge. Could it be true some day? While that certainly isn’t the point of the show, it’s something that engages the brain and truly makes this series intriguing.

A beautiful, tough and gifted athlete, Kylie Bunbury‘s Ginny Baker is vaulted into instant fame when sheâ€™s called up by the San Diego Padres to make her Major League debut. 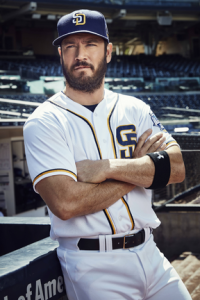 Like any rookie, Ginny must prove herself to her teammates. Foremost among them is Mark-Paul Gosselaar‘s Mike Lawson, the teamâ€™s ruggedly handsome star catcher. Thereâ€™s instant chemistry between them, although neither dares admit it. After all, Mike is captain of the team and a few of his players donâ€™t even want Ginny on the field. One of the players watching Ginnyâ€™s back is center fielderÂ Mo McRae‘s Blip Sanders, an old friend from the minor leagues and his wifeÂ Meagan Holder‘s Evelyn. 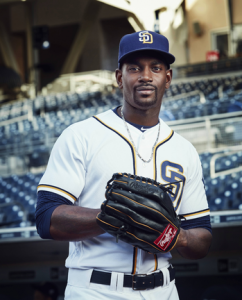 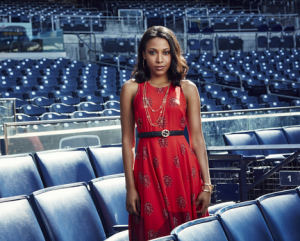 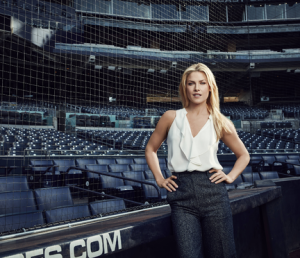 Guiding her is her agent/confidante,Â Ali Larter‘s Amelia Slater. Amelia saw Ginnyâ€™s star potential early on and left her previous job as a Hollywood publicist to concentrate on the young phenom, bringing along her young assistantÂ Tim Jo‘s Eliot. 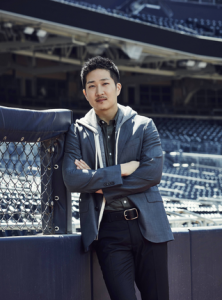 Although groomed for this moment by her demanding father,Â Michael Beach‘s Bill Baker, the end of Ginnyâ€™s improbable journey is the beginning of an almost impossible one: representing her gender as she embarks on a successful baseball career under the glare of the white-hot media spotlight. 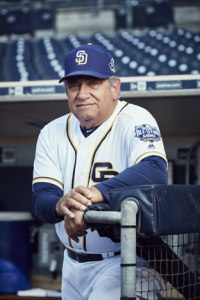 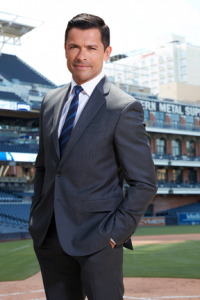 The teamâ€™s manager,Â Dan Lauria‘s Al Luongo, and general manager,Â Mark Consuelos‘ Oscar Arguella, bicker over whether Ginnyâ€™s presence on the field is in the teamâ€™s best interests.

Playing in the major leagues is a goal hard enough for anyone to achieve â€“ except this player is also a woman, who happens to be the most important historical figure in sports since Jackie Robinson. This season, Ginny Baker will be the other woman trying to break into one of the oldest, most exclusive menâ€™s clubs in the country.