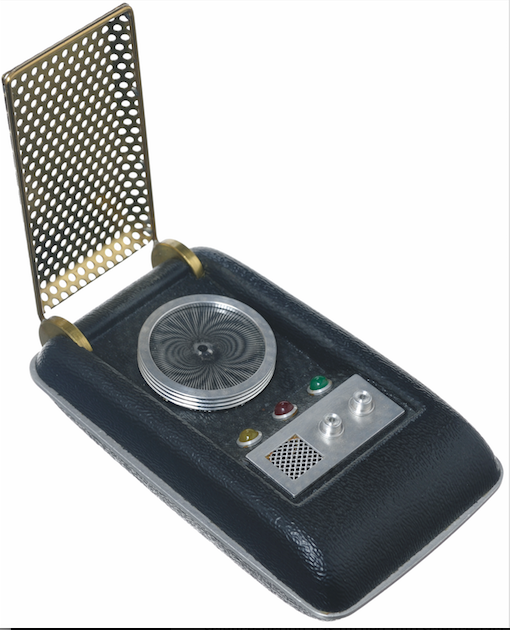 Star Trek‘s looking good for a 50-year-old. Yes, this week, the original series marks its 50th anniversary withÂ the franchise more alive than ever. 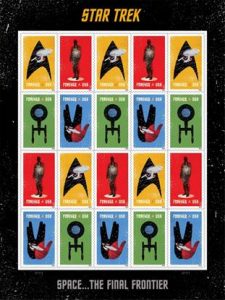 And airing this week on the Smithsonian Channel is Building Star Trek. This two-hour specialÂ explores the long-range influence of the series. It’s all about how much of that universe’s science-fiction has turned into science-fact.

When the series debuted on September 8, 1966, the world was introduced to a number of alien concepts, such as hand-held communication devices, desktop computers, space shuttles, touch screens, and more. Star Trek’Â’s visionary creator was remarkably able to conceive of a world so different from his own that the series would go on to have a profound legacy in television history.

Nichelle Nichols and Simon Pegg along with writers from the original seriesÂ areÂ interviewed for this special. Building Star TrekÂ repeats on the Smithsonian Channel Wednesday at 3pm ET, Thursday at 6pm ET and Saturday at 8pm.

We Need to Know: Will VH1's Hit the Floor Return for Season 4?