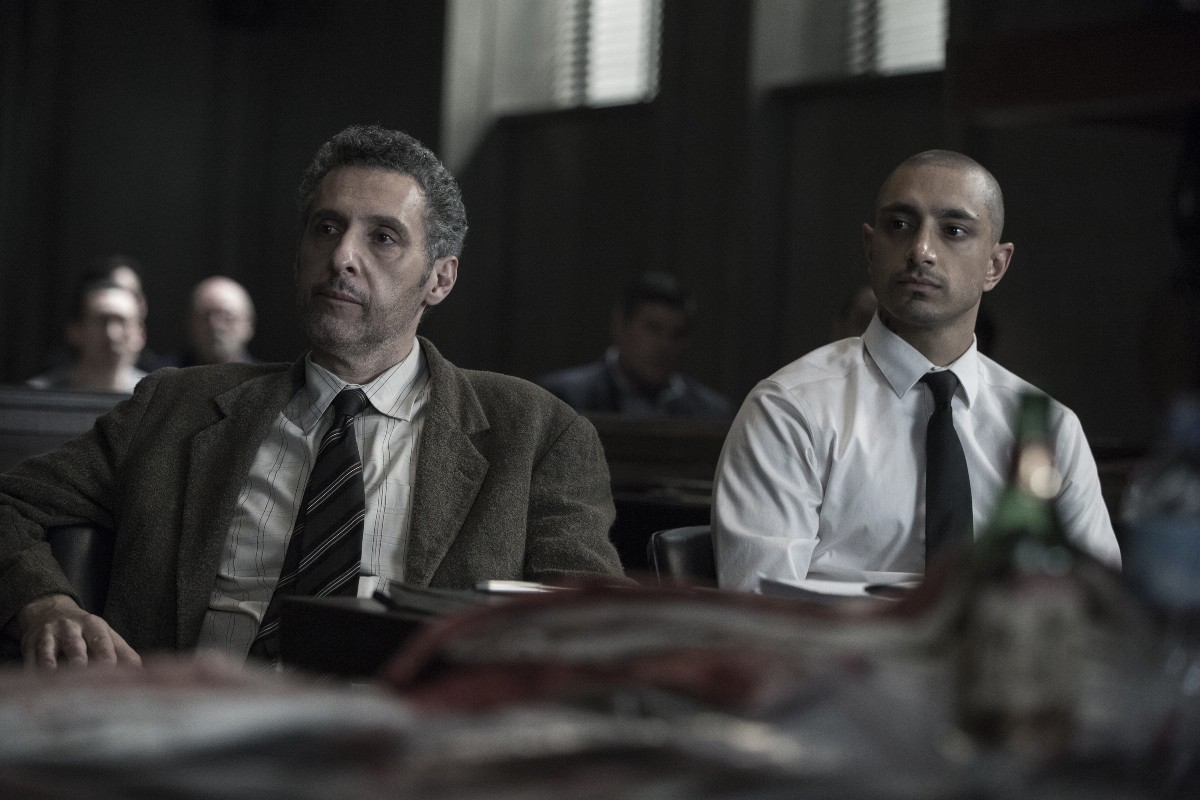 Itâ€™s impressive when a show can close its story with misery while still providing its audience closure. My favorite example is The Wire, whose final episode tied up loose ends without pretending life on the streets of Baltimore was anything other than the battleground it was. Itâ€™s not fair to compareÂ The Night Of to The Wire, but creators ZaillianÂ and Price were able to do a bit of the same; leaving us with a stunning montage of the main characters in various states of misery, all while proving nothing does really change.

The Night Of was a brilliantly acted story; its actors were its strongest asset, able to glow with humanity and complexity even when motivations were muddled. Itâ€™s safe to say Riz Ahmed has been sublime as Naz. But the show never was able to recreate the palpable panic, the engrossing quality that defined its premiere episode. Luckily, moments of â€œThe Call of the Wildâ€ came close to conjuring the magic of the premiere, which made this finale stronger than many of the denser, plodding episodes in between.

Last week I was convinced we would never have a satisfying ending, but I was wrong. Iâ€™m actually OK with the ending we got. I somehow got on board with Chandraâ€™s downfall. I switched back over to Nazâ€™s side after being so frustrated with him during â€œOrdinary Death.â€ I even got excited about Weiss and Box going after the financial advisor. Maybe itâ€™s just because a lot can happen in a film-length episode. Iâ€™m not convinced all of it worked well narratively, especially the Chandra storyline, but it worked on the part of me that likes simple solutions. Naz didnâ€™t kill Andrea and now heâ€™s free. Johnâ€™s stuck with eczema, but he got his cat back. Chandra was a bad lawyer, and now she is not a lawyer. Easy.

But I canâ€™t shake my issues with Chandraâ€™s storyline. I also had reservations about Nazâ€™s character, but â€œThe Call of the Wildâ€ squashed any lingering concerns for me. Heâ€™s been through hell and is now stuck with a drug addiction and a permanently damaged relationship with his financially destroyed family. I think heâ€™s been sufficiently punished for any wrongdoings.

But with Chandra, itâ€™s probably an exaggeration to call it character assassination, but how did this all happen? Why was she so sure Naz should go on the stand? Sheâ€™s been written as naive and hesitant; but until the weird kiss with Naz, sheâ€™s never seemed impulsive or careless. But thatâ€™s what she was in these last two episodes, with virtually no explanation why. Amara Karan did an excellent job with the material given to her, with her courtroom bravado covering for the nerves underneath. But itâ€™s a shame her character was left incomplete, barely more than a patsy at the end of the story.

Maybe itâ€™s because in many ways The Night Of was the opposite of The Wire, where we got to experience five seasons of character development. I know limited series and anthologies are in vogue, but I miss just spending years getting to know characters. Maybe we didnâ€™t know Chandra. We didnâ€™t get the space to figure her out. And it just comes with the territory when you only have 10 hours to build something from the ground up.

Itâ€™s like how I canâ€™t begin to figure out why the police wouldnâ€™t immediately check to see if Andrea had a significant other, since the most common adage in violent crimes is â€œItâ€™s the boyfriend.â€ Though I think this is where I have to blame myself. John makes this very point in this closing argument; that the police considered Naz guilty the second he tried to run when he was at the precinct. Itâ€™s sort of the point that they ignored what seem like obvious avenues.

The Night Of wasnâ€™t trying to tells us a lot of things; it was trying to tell us one thing: We all function in a system that is brokenâ€”a system that rewards what it should punish and punishes what it should reward. People are just people. No one is completely good or completely bad. We are all products of our surroundings, and we do what we must to get by. Sometimes itâ€™s a cop settling on a suspect too quickly, or itâ€™s a lawyer smuggling drugs to a client like a moron, or itâ€™s that client getting a neck tattoo on the final day of his trial. The Night Of showed us that itâ€™s all part of the same game, and most of the time, everyone loses.

The Night Of Series Finale Preview: "The Call of the Wild"

Person of Interest “In Extremis”

The Following “The Poet’s Fire”