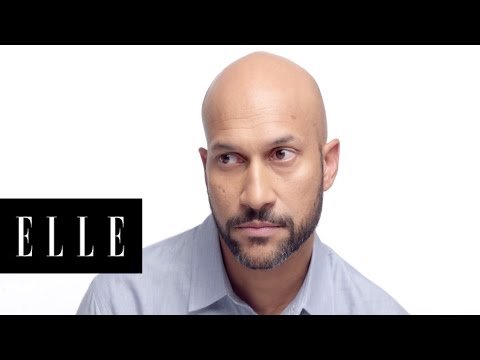 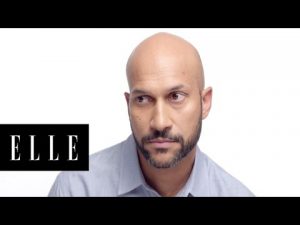 If you’re a little down today. Consider yourself an underdog. If youÂ need something to lift your spirit. Elle Magazine has just the thing for you.

The powers that be over at the women’s fashion publicationÂ had the brilliant idea to enlist some of this year’s Emmy nominees to reenact the inspirational “Clear Eyes, Full Hearts, Can’t Lose” speech Coach Taylor delivered in the show’s very first season finale. In “State,” those words were everything. And now some of 2016’sÂ standout actors are trying to do that halftime Hail-Mary-of-a-speech justice.

While the actors were all wonderful, we totally wishÂ Taraji P. Henson, Sarah Paulson, Bryan Cranston, Idris Elba and Tatiana Maslany had taken part as well.

Our favorite moments: when it gets to the actual “Clear Eyes, Full Hearts, Can’t Lose” part of the speech. Every time Tituss Burgess pops up. And the very, veryÂ end when Sterling K. Brown adorably says, “Game time, son. This s–t is hot. I’m gonna do it again. Can I do it again?”

So if you’re feeling down and out and need a little pick-me-up, just play the video that was posted over at the magazine’s YouTube Channel yesterday. It’ll help get you through whatever challenges you’re facing today.

When Jason Street went down in the first game of the season, everybody wrote us off. Everybody. And here we are at the championship game. Right now 40,000 people have also written us off. But there are some who do still believe in you, a few who’d never give up on you. When you take that field, those are the people I want in your minds. Those are the people I want in your hearts. Every man at some point is gonna lose a battle. He’s gonna fight and he’s gonna lose. But what makes him a man, is that in the midst of that battle he does not lose himself. This game is not over, this battle is not over. So let’s hear it one more time, together. Clear eyes, full hearts, CAN’T LOSE!