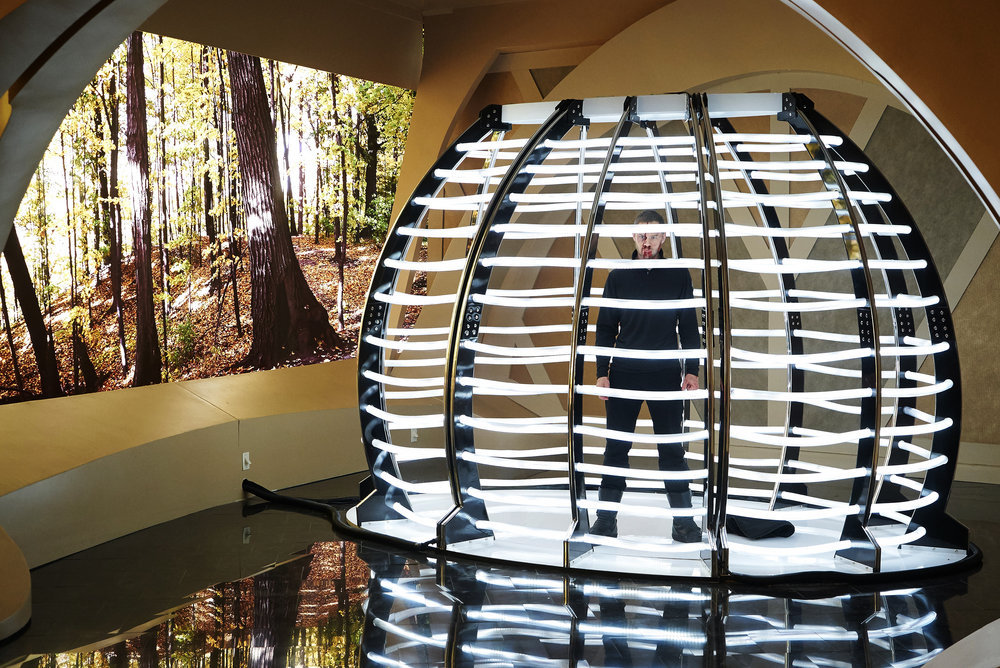 This week on Killjoys, Johnny and Pawter deal with the fallout from his capture by Jelco while Dutch, D’avin, and Alvis continue the search for Dutch’s alter/twin/clone/pick one, Aneela.

This splits the action between Old Town and Arkyn as both crews find themselves in some variation of peril while chasing their respective truths.Â D’avin (sort of) bonds with Alvis over how to channel/focus his plasma Sensei skills while Dutch is left another one of Khlyen’s mystery box houses to explore. And Jelco makes a strong case for someone, anyone to kill him.

We also get someÂ good old-fashionedÂ Pree sass about D’avin absconding with his staff, and more Turin and his fabulous head of hair, plus a couple of familiar faces from earlier this season. Look for CanadianÂ treasureÂ Julian RichingsÂ (Supernatural‘s Death and Orphan Black‘s Ben) as someone very important to Alvis and Wynonna Earp‘s Deputy Dolls himself, Shamier Anderson, as an old friend of Pawter.