Hiatus Helper: The EP and Cast of The 100 Talk Season 4 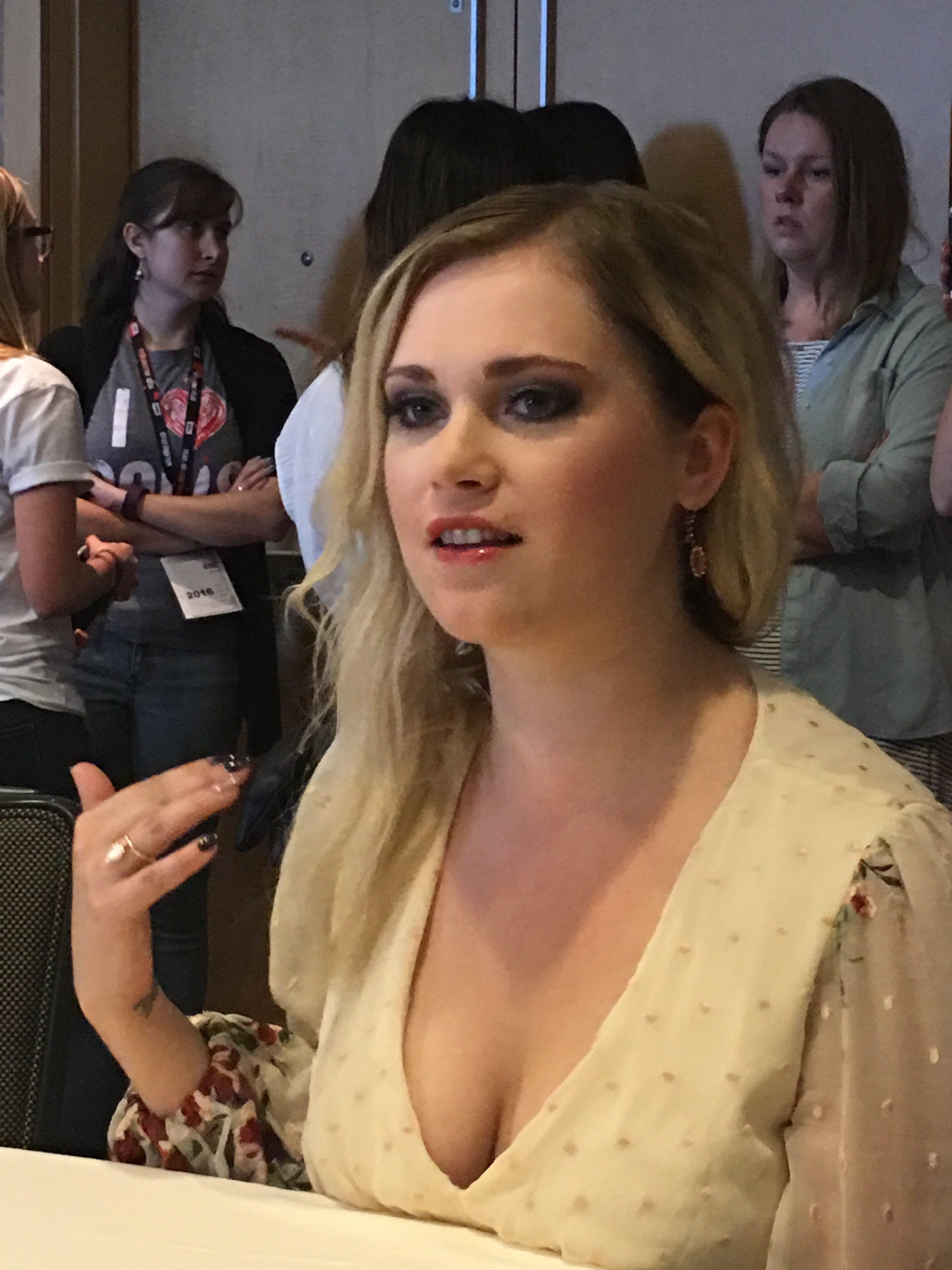 Nobody can ever accuse the CW’s The 100 of being boring. In Season 3, the drama was off the charts suspenseful.Â

The series dealt some powerful moments, focused on heated rivalries, andÂ introducedÂ aÂ complicated story centered around A.L.I.E. and the City of Light. This strangeÂ virtual realityÂ that came courtesy of a little pill,Â compelledÂ beloved characters like Kane, Abby, and Jasper to do some very scary things.

There was also the unleashing of the legend known as Wanheda (Commander of Death)Â a.k.a. Clarke. She started off the third season in an isolated place. She ended it battling anyone and everyone to, once again, save her people. It resulted in her havingÂ to make a life-altering decision that only she could make.

WayÂ before Clarke pulled that lever, she and Octavia lost the love of their lives. KillingÂ Lexa and Lincoln became the two most heartbreaking moments of the season. They also became two of the most controversial moves in the show’s history.

What is the series going to look likeÂ when it returns in early 2017? Well, for one, Marie Avgeropoulos says Octavia’s going to become an assassin. Clarke is going to have to deal with some upset Arkers, and Raven’s getting an upgrade.

To help make this hiatus a little less painful, we recently caught up with some of the cast at Comic-Con, where they talked about what to expect from their respective characters when new episodes return.

As for Octavia, there are big things in store for her in Season 4. But first, Avgeropoulos gave us some serious Season 3 character analysis where she talks about losing Lincoln and other factors that are going to contribute to what the warriorÂ does next:

Marie Avgeropoulos: Octavia really had a rough season this year. It was hard for her world to come crashing down on her head with Lincoln’s death. He’s the only man other than Bellamy that believed in her, showed her where her place is in this world, and taught her to be a warrior. So when Lincoln’s death occurred — as horrible as it was — it’s kind of the classic Romeo and Juliet romance that started at the beginning and they just kept making immense sacrifices for one another and, essentially, that’s how it ended. So it’s horrible, tragic but beautiful all at the same time and sorta has that Shakespearean tone to it. It was hard to fight the war with Pike because he’s the one that was responsible for the death of the only love that she’s ever known. There’s that saying, keep your friends close and your enemies closer. And that’s essentially what she did. She screwed up. She effed up a lot, especially when she slashed his leg during the war when she needed him to be on her side. Octavia has always been a really emotionally reactive person. So it’s hard for her to keep a lid on her emotions sometimes. Sometimes she makes errors that affect the rest of the group and that was definitely one of them. She thought that killing Pike would band-aid that wound in her heart and it didn’t.

As a result, look for Octavia to turn even deadlier than ever before

Avgeropoulos: Season 3 ends with Octavia leaving and you’re gonna see her next season take some really dark turns and do what she does best, which is kill people. She doesn’t enjoy it but she knows she’s good at it. You’ll see her journey, go to some really dark pastures and she becomes an assassin.

Avgeropoulos: Killing and fighting is the only thing that Octavia’s ever been good at. Her peers are doctors, mechanics, computer programmers, Octavia’s really quick and efficient at fighting. And she has a lot of pent-up rage happening right now. So you’ll see her become an assassin with a particular group of people that you guys are familiar with, but I can’t tell you who.

Dark Matter Preview: "She's One of Them Now"