The Night Of Preview: “The Season of the Witch” 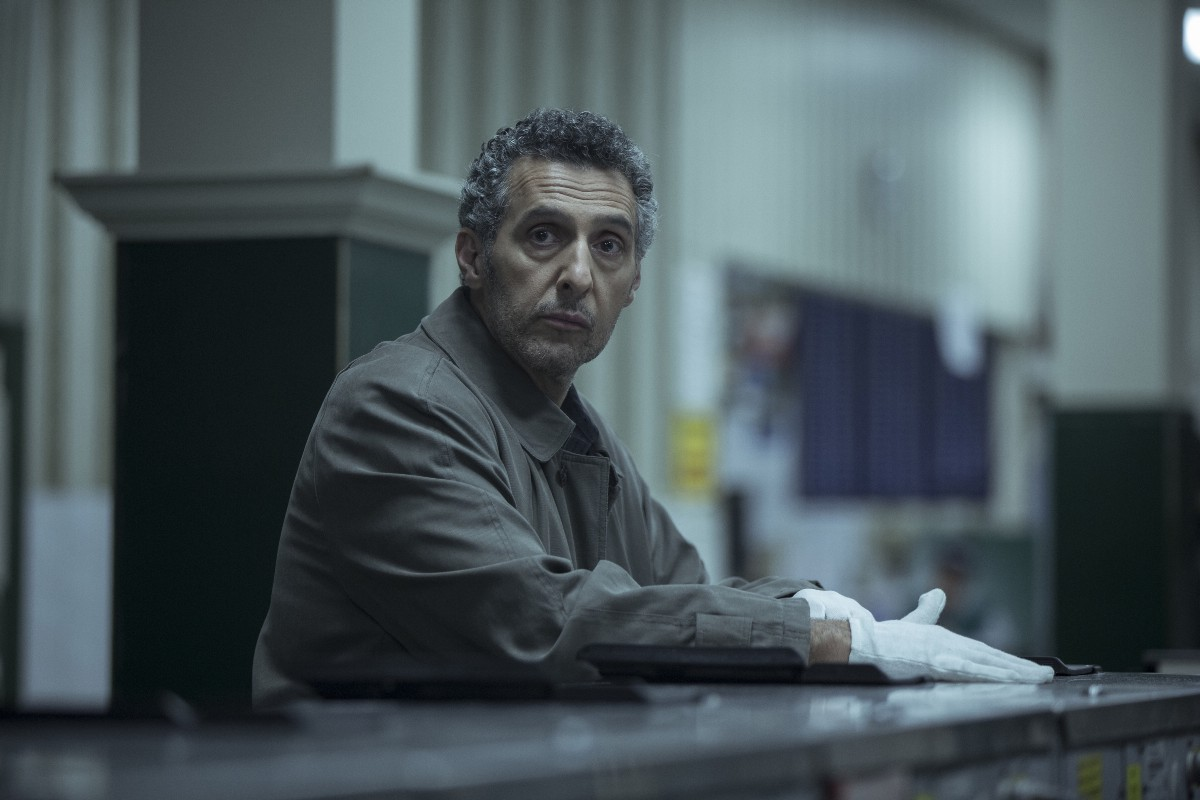 Episode five of The Night Of, â€œThe Season of the Witchâ€ is one weâ€™ve been waiting for. Way back in the first episode, there were a number of conspicuous shots of Naz through a camera as he traveled across town, first alone, then with Andrea in the backseat. One was at the toll at the Midtown Tunnel, another was video footage from the gas station he and Andrea stopped at. The shots screamed â€œThis is important! This is proof! A timeline!,â€ and now weâ€™re finally going to get to see the relevance of those shots in supporting Nazâ€™s explanation of what happened that night. Weâ€™re happy to see more actual investigating going on, especially since we know the police still are missing a lot of pieces of the puzzle.

It also looks like John is going to be back on the case again, at least in a sleuthing capacity. But with Alison out of the picture, and only Chandra left to pick up the slack, it might be time for John to get more officially involved.

Over at Rikers, Freddy and Naz will be spending some time getting to know each other better. Naz has Freddyâ€™s protections, but at what cost? Where does Naz go from here? Weâ€™re also wondering if Freddy is going to find out something about Naz that we didnâ€™t know.

In the promo for the episode, he comments that thereâ€™s a lot of rage in Naz; canâ€™t say weâ€™ve seen Naz get enraged before. Weâ€™ve been touting Nazâ€™s innocence, but could there be more to the story than obvious? One thing is for sure: we have a feeling “The Season of the Witch” is going to be a major turning point in our story.

Summer 2016 TCAs: What's the Deal with John's Eczema on HBO's The Night Of?