The Night Of “The Art of War” 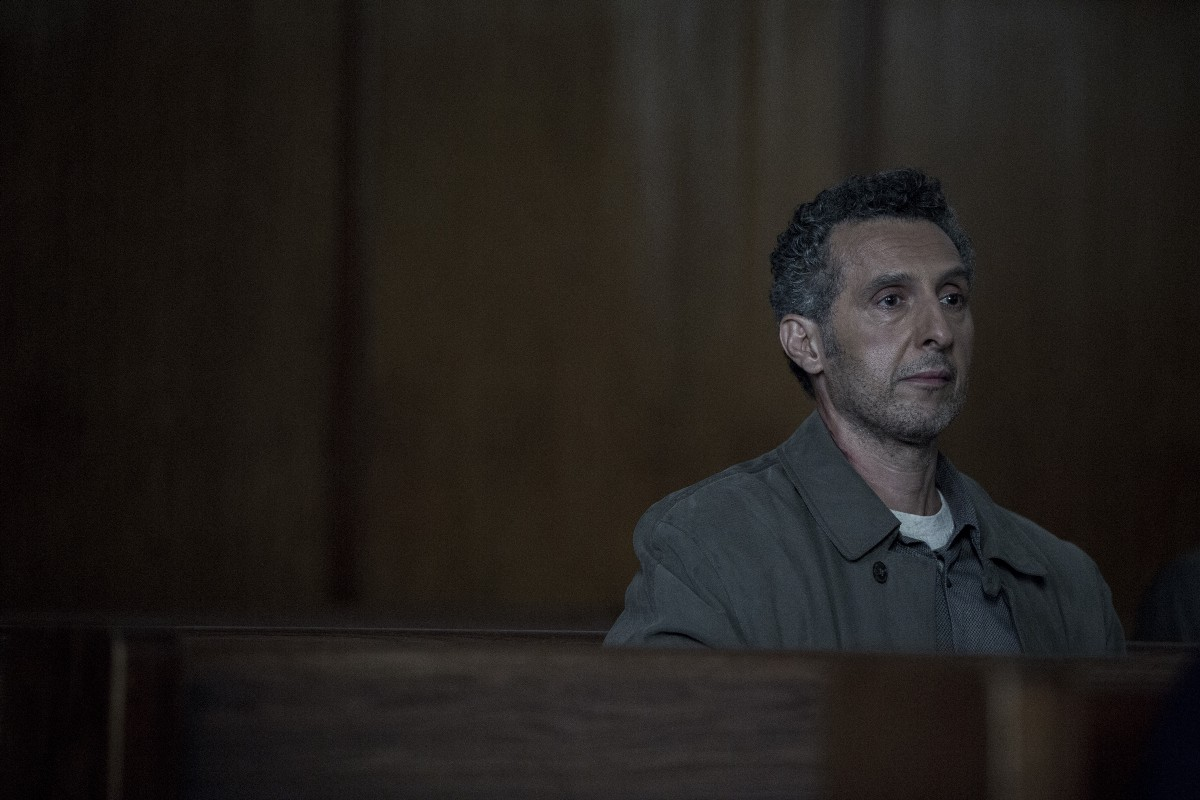 I donâ€™t know what it says about me, but a tiny piece of me has been concerned that Naz has been lying to us. To imagine that Naz, who is just so affable, naive, and upstanding, could have been an unreliable narrator has been my biggest fear. Itâ€™s felt too easy for our accused murder to be so defendable. I doubt this was the writersâ€™ intentions, but â€œtwistsâ€ are par for the course in so many TV series, acclaimed or not, and itâ€™s made me a paranoid observer.

But as we reach the half way point ofÂ The Night Of with â€œThe Art of War,â€ Naz has stated in front of the court â€”Â destroying his chance of a plea â€”Â that he doesnâ€™t remember what happened that night. He woke up in the kitchen, and Andrea was dead. Although it isnâ€™t new information, itâ€™s the first time itâ€™s been openly stated. Not the mutterings of a man in police custody trying to make excuses; but the admittance of a man on the brink of what would be an incredible, life-saving deal if he were guilty. So I think itâ€™s safe for us to let out the breath weâ€™ve been holding (or Iâ€™ve be holding), put our guards down, and commit to Nazâ€™s innocence.

Even though Naz is involved in all parts of the story, â€œThe Art of Warâ€ continued creating two distinct environments for us to exist in: Inside Rikers and everything else. And the scenes in Rikers have been enthralling and enlightening. The senseless violence, the structure, the rules, thereâ€™s so much to know.

Strategy is what Naz needs, but understandably, heâ€™s been fumbling around without any idea what he should be doing. After getting boiling baby oil thrown on him by an inmate who was always strategizing a way to get revenge on types like his nieceâ€™s killer (i.e. Naz), we got to see Naz grow a spine right before our eyes. Heâ€™s on Freddyâ€™s team, and everyone else better watch out.

Speaking of Freddy, itâ€™s a bit baffling that the reason he deemed Naz worthy of his protection was because Naz is a â€œcollege-boy.â€ Freddy values knowledge and education, and consequently finds Naz valuable. Naz being educated is working to his advantage, which is the first time itâ€™s come in handy since heâ€™s been in jail. It helps his narrative of course, college kid with no history of violence, but narrative has nothing to do with survival in jail. Itâ€™s a combination of random chance, opportunity, and strategy. And itâ€™s working in Nazâ€™s favor.

On the outside, Alison Crowe ditching Naz opens lots of doors for our story, not just for more screen time with Chandra, but also with the possibility of John being reinstated. And although it never exactly feels OK to describe something as â€œfunâ€ inÂ The Night Of, John taking a stab at investigating more of Andreaâ€™s murder was pretty close to it. Maybe itâ€™s not as fun as John wrapping his feet in Saran wrap while listening to jaunty tunes, but at least itâ€™s an exciting and different take to our usual proceedings.

Weâ€™re getting more clues, and John said to Box the very thing weâ€™ve all been thinking â€” the detectives donâ€™t care about finding out what happened that night. But John cares. And thatâ€™s why even after heâ€™s been fired, heâ€™s still out on the street trying to work the case. Itâ€™s become clear that heâ€™s not satisfied with the day-to-day of his job as a disrespected billboard lawyer. This case is bigger than a paycheck â€” itâ€™s giving John an opportunity to fulfill something that heâ€™s never been able to before.

But with the information we got in â€œThe Art of Warâ€ weâ€™re inching closer to the truth. Itâ€™s all very vague. But this isnâ€™t a traditional whodunnit. We get pieces, and weâ€™re not expected to cobble them together to figure out who the murderer is. This story is always going to be more about the process than anything else.

So for now we get a glimpse of an argument between Andreaâ€™s stepfather and an unknown man in the cemetery after her funeral, an illegal packet of information showing how frequently Andrea was in and out of rehab. And letâ€™s not forget that the back door of Andreaâ€™s home opens and closes freely. Thereâ€™s plenty of evidence building to put reasonable doubt into the minds of a jury, which is the only thing we or Naz really need to hope for.

The Strain “The Disappeared”

The Vampire Diaries “The Walking Dead”