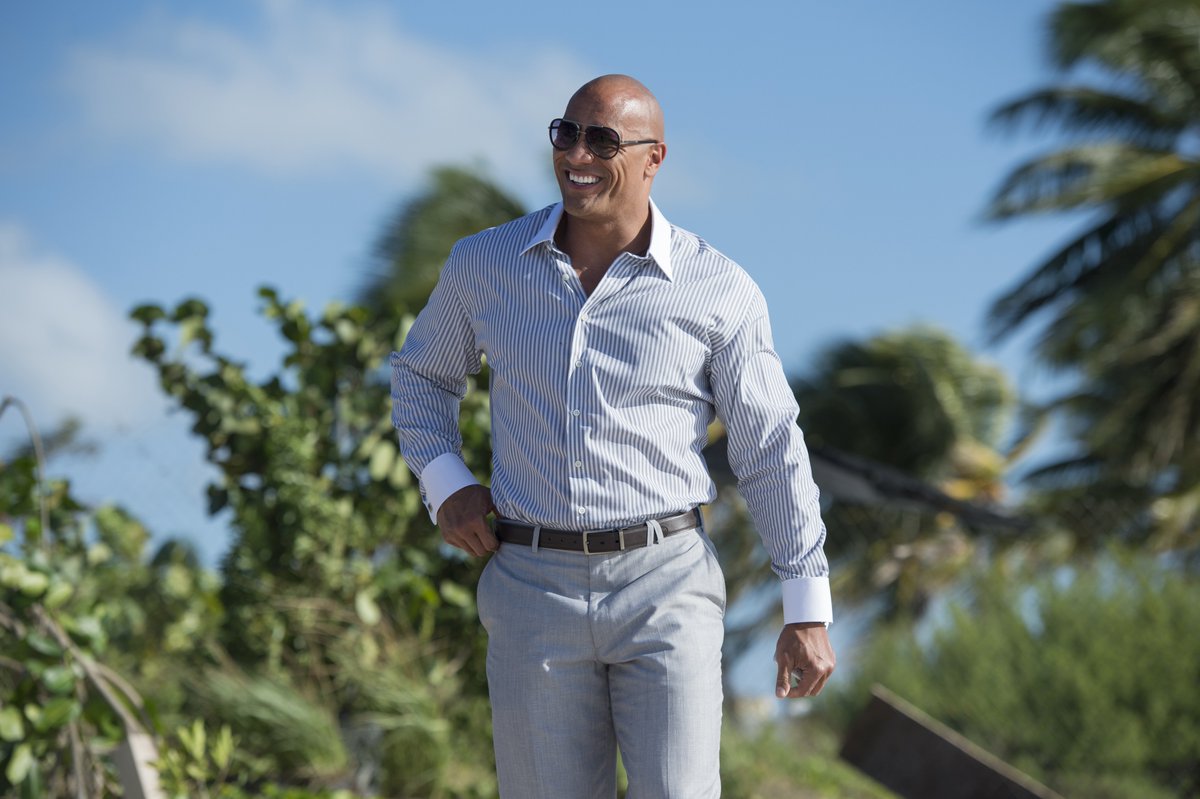 On HBO’s Ballers, Spencer’s headed for a world of trouble in more ways than one.

First source of trouble: those painkillers. He’s hurt and it seems like he’s relying on those babies a tad too much. The second source of trouble: Andre Allen. Last week, Spencer poached one of Andre’s clients — Terrell Suggs. He may have taken someÂ pleasure in firing Andre, even though Joe tried to caution his coworker. Okay, he took more than “some” pleasure. Way more.

Time will tell as to which source has the potential to cause Spencer more hurt. (Although, honestly we think it’ll be Andre) There has to be consequences to his actions. In tonight’s episode, he starts to feel the burn.

Spencer advises a reluctant Vernon to stay quiet when the truth behind his injury threatens his career. Trying to stave off Andreâ€™s attacks on their business, Spencer and Joe (Rob Corddry) butt heads over how best to advise a client. Charles worries whether heâ€™s up for a challenge. A hard-to-impress Ricky takes a trip to tour a potential new home.

One Last Tease: The end of the episode features one of our favorite moments of the series so far. It’s an uplifting, Â make-you-smile-hard kind of moment. You don’t get too many like these on this show.

Congrats are in order. BallersÂ will be back for a third season. “Elidee” airs tonight at 10/9c on HBO.

The Night Of "The Art of War"