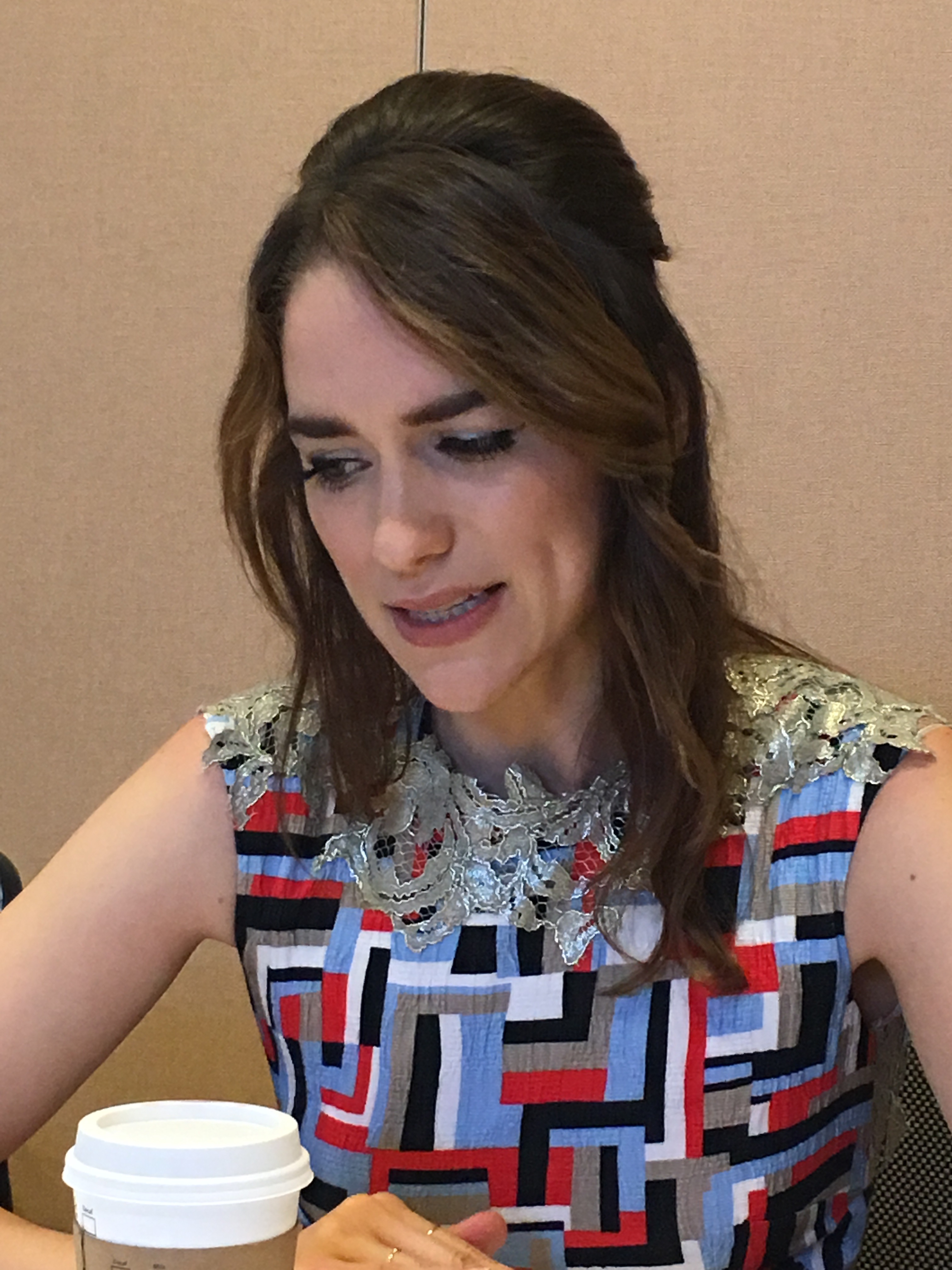 Wynonna Earp Season 2 is a go. This was one of the best announcementsÂ to come out of Comic-Con 2016 as far as we’re concerned. Earpers can finally relax. The story will continue.Â Everything that happened in that cruel yet superb cliffhanger will be dealt with when new episodes return in 2017.

“I’m absolutely thrilled we have the opportunity to deliver more of our witty, female-led, kickass, diverse supernatural series to our passionate fan base around the world,” said Wynonna Earp creator,Â Emily Andras, in a press release.

Before the big news was revealedÂ at the Comic-Con panel for the Syfy series, we hit the press room to talk to the cast as well as the creator of the Wynonna comic books, Beau Smith. They were all very secretive when it came to confirming the second season for us. But no matter. They were all in good spirit when talking about everything that happened to the show’sÂ characters over the course ofÂ the first season.

Some of the topics discussed

Wynonna Earp will be back for a ten-episode second season in 2017. And if you want to relive the first season, click on Heather’s coverage here.