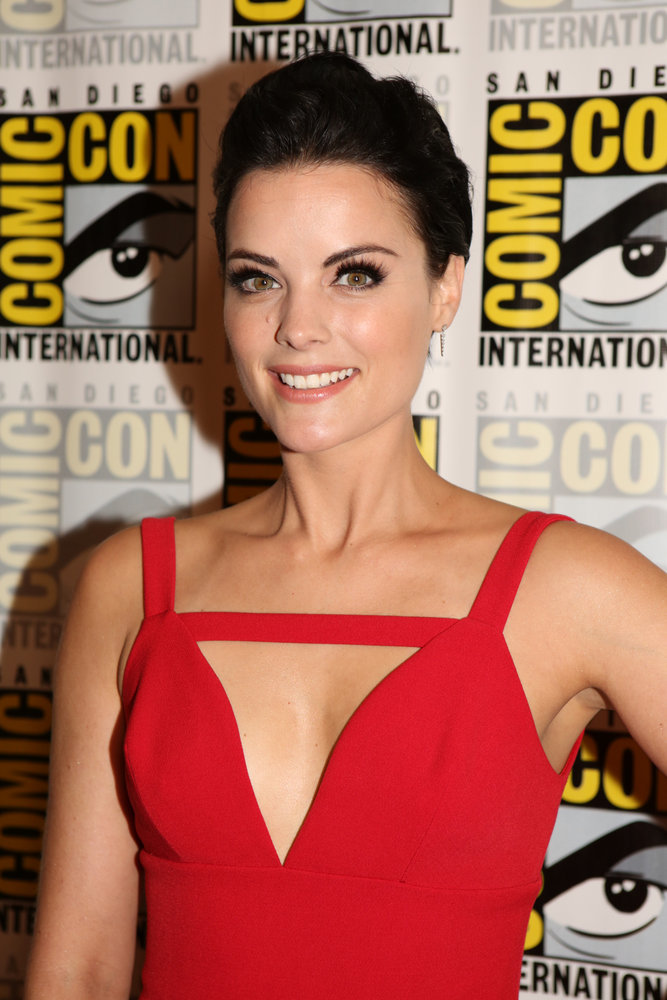 As the breakout hit of last fall and the first new show to get a full season pick-up, Blindspot hit the ground running and kept fans at the edge of their seats with mind-blowing twists and turns until the final cuff-worthy moment. And if the season 2 trailer is an indication, it isn’t about to slow down any time soon.

We sat down with the cast and creators of the show at San Diego Comic-Con and even though they were relatively tight-lipped, they assured us that once Season 2 premieres on September 14, it won’t be long before we get answers to all our burning questions — including the major one, who is Jane Doe?!

Jaimie Alexander charmed us all as she talked fake lashes, Jane’s new take-charge attitude and why BlindspotÂ is such a hit.

Sullivan Stapleton shared his thoughts on last season’s betrayal, the Jane/Kurt relationship and how he differs from his character (note — you may want to cover your kids’ ears for this one, it’s more than just Sullivan’s Aussie accent that sets this rogue apart from his character!).

Ashley Johnson, Audrey Esparza & Rob Brown revealed how their characters will deal with Mayfair’s death, their thoughts on guest star Archie Punjabi and which one of them is the biggest badass.

Creator Martin Gero & Executive Producer Sarah Schechter gave us inside scoop on how they keep up the breakneck pace of the show, what upcoming guest star has them over the moon and what role Jane’s tattoos will play in this upcoming season.