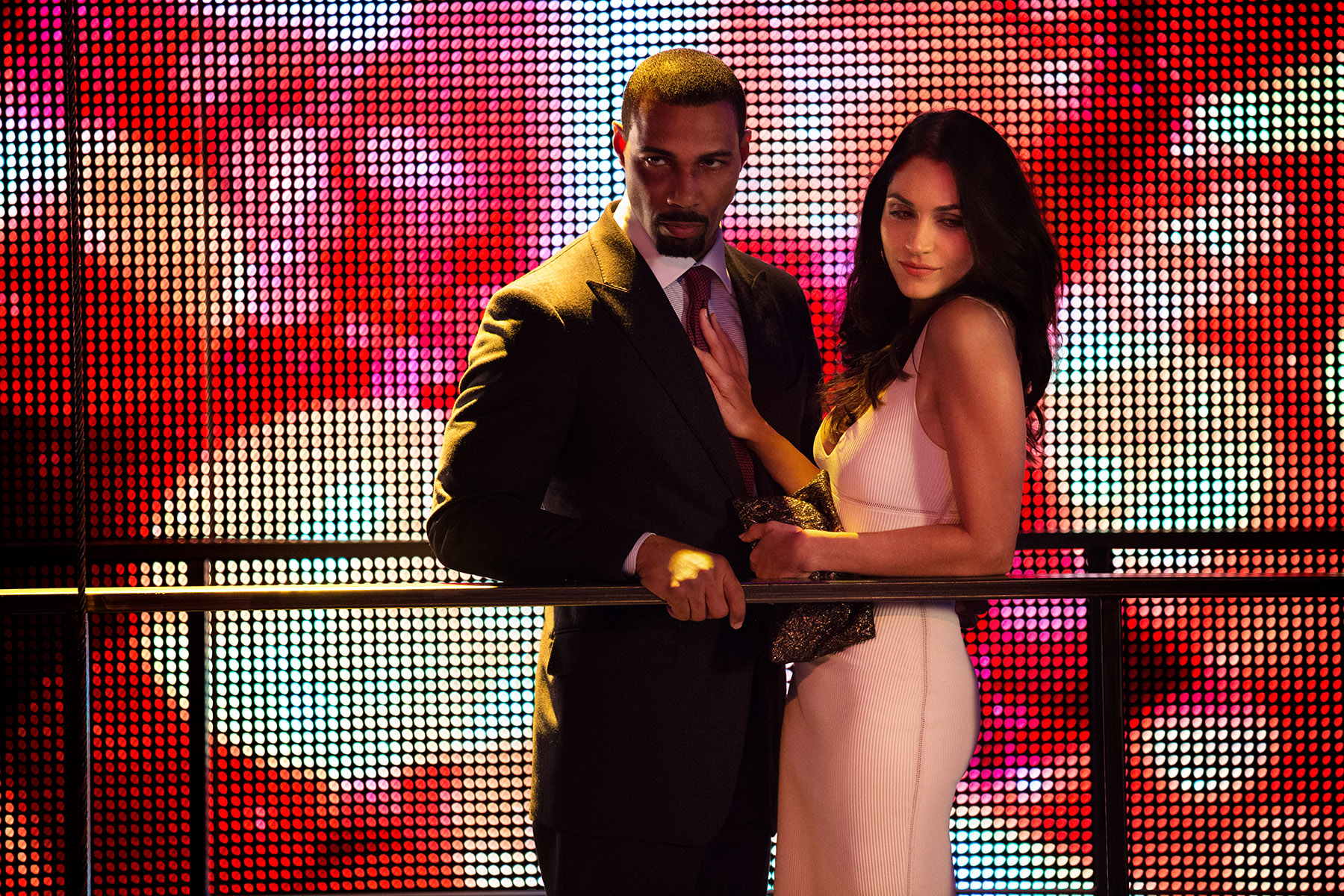 So despite all his protestations, Ghost isnâ€™t deadâ€¦yet. Tommyâ€™s looking to take him out for Lobos, Tasha still thinks he had something to do with Shawnâ€™s death and Angela (rightly) doesnâ€™t trust him. Jamie doesnâ€™t know Greg was at the club looking to make trouble because he fired Kantos before he could tell him. I think itâ€™s unrealistic to ever think Jamie can truly get out of the game. Or if he does get out, itâ€™ll be becauseÂ he’s dead.

I agree with Julio’s assessment that Tommyâ€™s gonna get him killed. Tommy is easily controlled by others and doesnâ€™t think things through. I shutter to think of him forming any kind of true partnership with Holly but I also think heâ€™s too much of a loose cannon on his own. Heâ€™s making big moves, but are they the right ones? Does this intimidation actually make people scared of him and what he might do or do they just want to kill him more urgently and violently?

And why is he breaking ties with Tasha? They’re friends in their own right. While it’s true that they only know each other because of Ghost, Tommy’s important to Tasha and the kids. And it seems like Tasha’s made it clear to Tommy that she’s not with Ghost on this. So, I’m more than a little disappointed that Tommy is giving Tasha the cold shoulder. I thought he was better than that, although I do understand why he might think anyone and anything associated with Ghost now or in the past is now tainted.

And Angela certainly isnâ€™t out of danger. Because of this case, she doesnâ€™t have to worry about Lobos trying to take her out. How ironic. I think it’s wise for her to want a transfer. She’s already compromised herself so much for Jamie and if she wants any form of success at work, it’ll have to be in another division and even that might be difficult. The only thing saving her career â€”Â and her life â€”Â right now is Mike.

We know theÂ blowback would be very serious if Angela was to die while working on this case. But is she safe? So many people think Jamieâ€™s still in the game, even though he claims heâ€™s a legitimate businessman now. But just because he says something doesnâ€™t make it true. Hopefully all goes well with all three of his clubs, but what if one of all of those fail? Most of his business experience is from moving product; itâ€™s what he knows. And when he calls himself Ghost when he calls Tommy for a meet-up? That’s a big deal considering that he’s been telling everyone to call him James now.

So while Jamie knows that Lobos isnâ€™t dead â€” both from Julio and from Angela, he still thinks Kanan is. But we, the audience, know heâ€™s not because weâ€™ve seen 50 Cent in some promos. So thatâ€™s another loose end that will eventually wreak havoc on Jamie. Itâ€™s just a matter of time before we see how.

The Night Of "Subtle Beast"

Once Upon a Time “Dark Hollow”