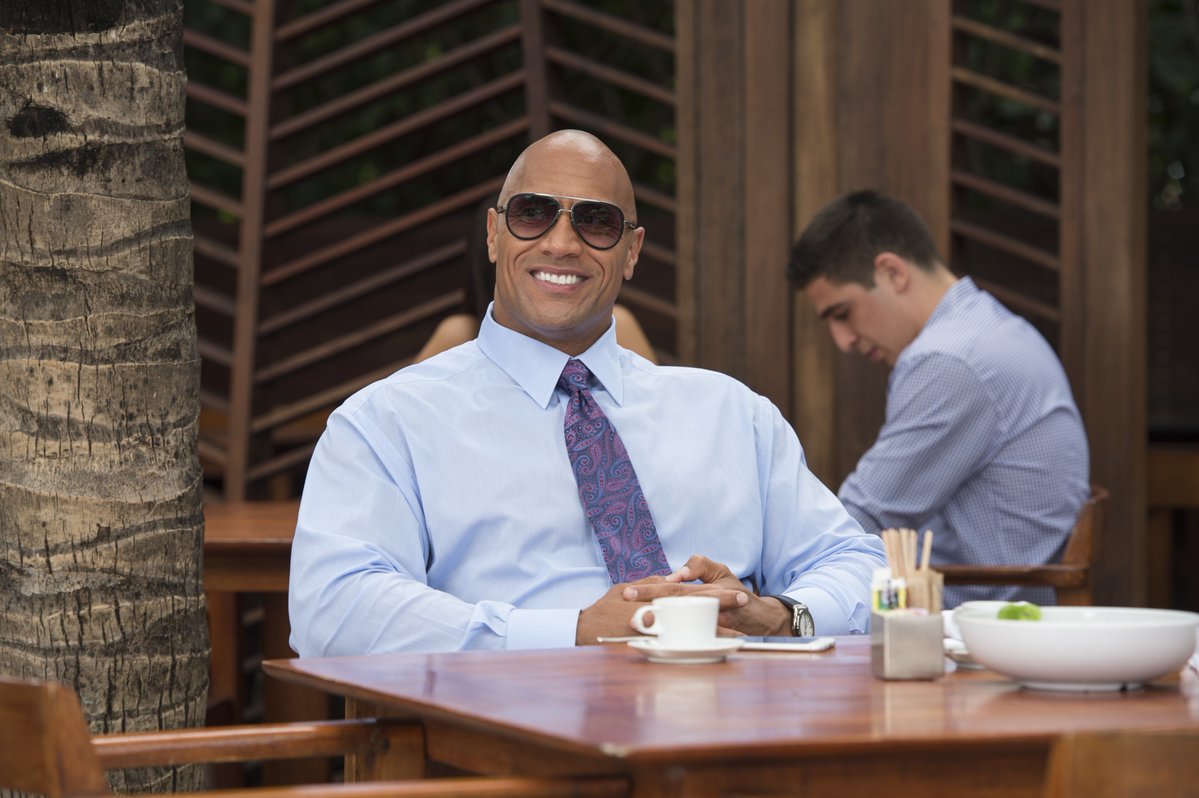 HBO’s BallersÂ returnsÂ for a second season starting tonight. This means we’re about to get a big dose of The Rock on the small screen.

A quick and dirty list of tenÂ reasons why we’re back watching Ballers in Season 2. And, no, it’s not about all that money talk:

And even though Johnson’sÂ TV character, Spencer Strasmore,Â has retired from footballÂ and transitioned into life as a financial manager, it doesn’t mean he’s lost his competitive edge. Spencer’s playing in a whole different universe but some of the rules remain the same. Competition rears its (sometimes) ugly head everywhere.

Official HBO Synopsis for “Face of the Franchise”

Convinced to appear on a talk show, Spencer (Dwayne Johnson) ends up facing off with an old adversary, which puts his company and reputation in jeopardy. A reformed Ricky (John David Washington) gets bad news in advance of his 30th birthday party. Charles (Omar Benson Miller) relishes his new status as a fan favorite, but may face changes on the field.

From an official HBO press release, here’s what we know about Season 2

Guest Stars for the Season 2 premiere include: former Miami Dolphin Jason Taylor, CurrentÂ Dolphin Ndamukong Suh and Fox Sports Insider, Jay Glazer, who isn’t a stranger to this Ballers crowd. He appeared last season. Terrell Suggs also returns. In fact, the outside linebacker for the Baltimore Ravens plays an integral role in “Face of the Franchise.”

Invitation to the Set