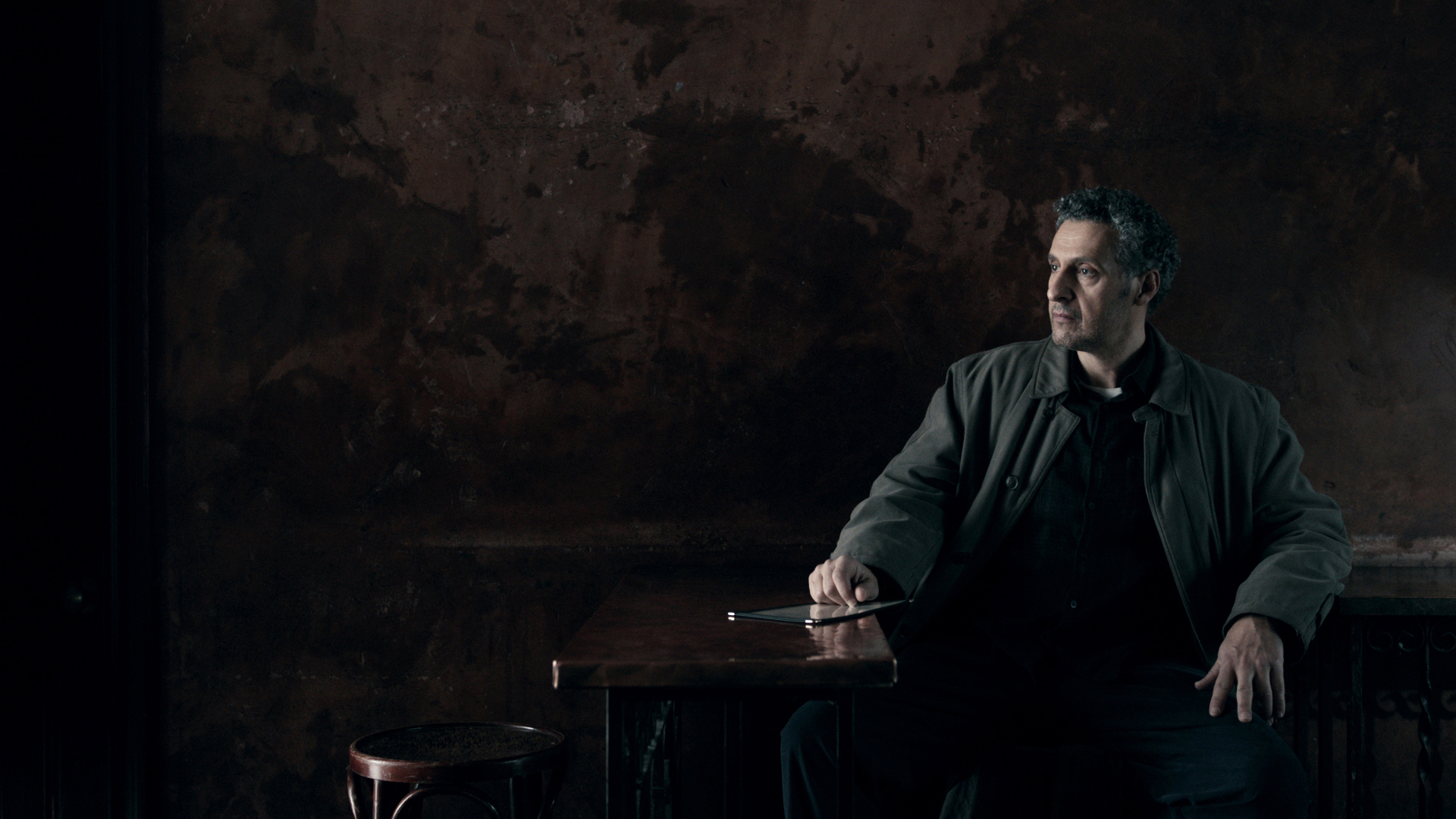 If you havenâ€™t heard about HBOâ€™sÂ The Night OfÂ yet, youâ€™re going to because itâ€™s poised to be the talk of the summer. An eight-part miniseries based on the British seriesÂ Criminal Justice,Â The Night OfÂ is a cinematic deep dive into the messy, complicated process of the American justice system and how the smallest act of rebellion, something as simple as borrowing your dadâ€™s car without asking, can spiral so far out of control.

Originally a passion-project of the late James Gandolfini, Gandolfini was set to star as a key attorney in the show prior to his death. His role was recast with veteran film actor John Turturro. With Turturro and a cast of predominately film-based actors in other roles,Â The Night OfÂ is something different than a traditional television show or miniseries.

Co-creator Steven Zaillian, screenwriter for heavy hitters such asÂ Schindlerâ€™s ListÂ andÂ American Gangster, has virtually no experience with television, so it may be somewhat apt to describeThe Night OfÂ as a long film broken into parts than a television show or miniseries. It makes a compelling case for the ascension of television as more appropriate space to tell stories like the one Zaillian is trying to do withÂ The Night Of.

And that story is one thatâ€™s not just a simple crime drama. Set in New York City with Nightcrawlerâ€™s Riz Ahmed starring as Nasir Khan, the young Pakistani-American man accused of murdering a woman on the Upper East Side, thereâ€™s layers of social, cultural, and political dimension to be parsed through.

The first episode, titled “The Beach,” is just the beginning, as the show follows the crime from set up to the end. And although we already know this is about the legal process â€” the arrest, the trial, the waiting game â€”The Night OfÂ presents itself as darker. This isnâ€™t the bright light of a Sunday afternoon marathon of SVU. It’s more of an unsettling true-to-life murder mystery than a lesson in criminal law 101, but whatever pathÂ The Night OfÂ takes, we think this might be some of the best television of the year.