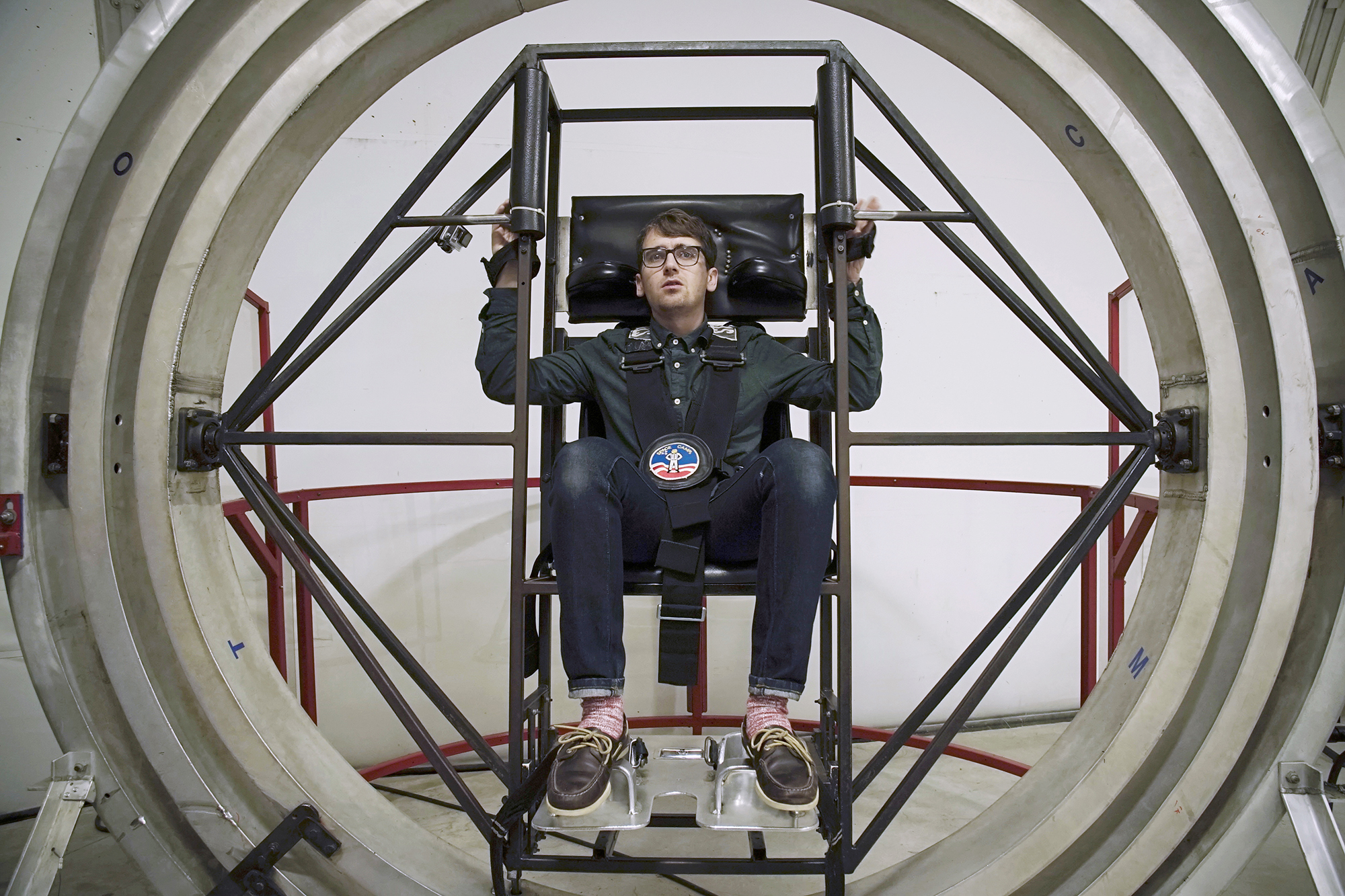 While it’s hard to say we enjoyed the 18 episodes of VICE we got this season, we will say we learned a lot — as we have every year we’ve watched this show. And if we had our way we’d get to watch even episodes of the show next season.

In the Season 4 finale, correspondent Thomas Morton takes a closer look at how the race to outer space is stimulating competition between private corporations and how that competition is driving innovation and will help us go further faster.

We also get a fuller picture of what’s been happening at Guantanamo Bay since is was opened in 2002. It’s not a pretty picture and it’s been hard for journalists to get any information about what happens at the prison camp. Correspondent and producer Gianna Toboni talks to two ex-detainees — each of whom spent years there without being charged. Is it time to close Gitmo? Anyone who cares about human life in any way should say yes.

In order to colonize any planet, the astronauts sent there will have to learn to solve every kind of problem. While they, and a younger generation of potential space explorers, train and run simulations, NASA as well as private corporations race to build the hardware that will take them there.

Decades after the Apollo missions, a new era of manned spaceflight is dawning, and this time, the destination is Mars. NASA and a growing community of private companies have set their sights on the Red Planet and are developing the technologies to get there. Thomas Morton reports on the preparations for humanity’s next great adventure.

Thomas visits Utah to see how astronauts might live on Mars:

Who will be the first businessman in space?

Did you know that of the 780Â Guantanamo Bay detainees, only 30 have been charged and only 8 convicted? Of the 8 convicted, 2 of the convictions were overturned. So what’s the real purpose of this prison camp and who determines which prisoners are sent there? Who determines how long they have to stay? Why have prisoners who are cleared for release still there? And why has this issue become so politicized?

The American prison at Guantanamo Bay, Cuba, is one of the most controversial issues of the post-9/11 era. President Obama promised to close the facility, but months from the end of his presidency, the facility remains open â€” and the reality of life there remains a mystery. Gianna Toboni meets with ex-detainees who survived Gitmo, and with the general who built it in the first place, to find out what really happens behind the campâ€™s walls.

Former detainee on how he ended up at Gitmo and who turned him in:

The Comeback Season Finale Preview: “Valerie Gets What She Really Wants” [VIDEO]