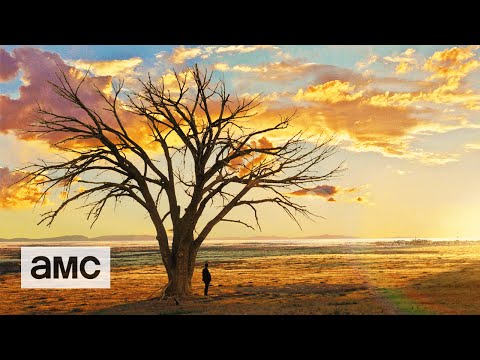 Here’s where it gets interesting. In “South Will Rise Again,” Preacher begins to show the consequences of Jesse’s power as he learns how to call upon it at will. In this fifth episode, momentum pulls the viewers in with thrilling exposition and a preview of what it’s like as some of the dominoes begin to fall into place.

After last week’s sermon, Jesse is on such a high that those closest to him, especially Emily, have noticed a change while the rest of town seems totally swept up in the moment, and continues to hang on his every word. We can already see the power going to his head as he thinks he’s finally got a grip on what’s inside him. Of course, the biggest problem is he’s operating under the assumption that what he carries is always good. Seemingly asserting his will, Jesse is carving out his version of righteousness in Annville. When Heaven’s messengers, DeBlanc and Fiore, finally step out of the shadows, Jesse is in for a rude awakening.

As Jesse leaves a trail of victims in his wake, Donnie begins to add up the pieces and is now scared of what is happening. After being forced back to work after the gas station bathroom incident, he sees the change in Quincannon and knows that something is definitely amiss. But who will believe him about the preacher having powers?

Yet the person who thinks she knows Jesse best is too busy trying to figure out Cassidy. After Tulip learns that he’s a vampire, their relationship takes a sharp turn that’s sure to add friction later in the season.

“South Will Rise” is one of the best episodes of Preacher yet. For the first time, the audience can understand what’s going on inside some of the show’s most mysterious characters. We have finally moved in to the storytelling phase of the show, but there is still plenty of room left for the shock and awe that we’ve gotten used to. Don’t mistake the even tone of the episode as any indication that action takes a back seat. Fans are surely in for an explosive ending.

Preacher airs Sunday nights at 9/8c on AMC. Here are previews of this week’s episode.