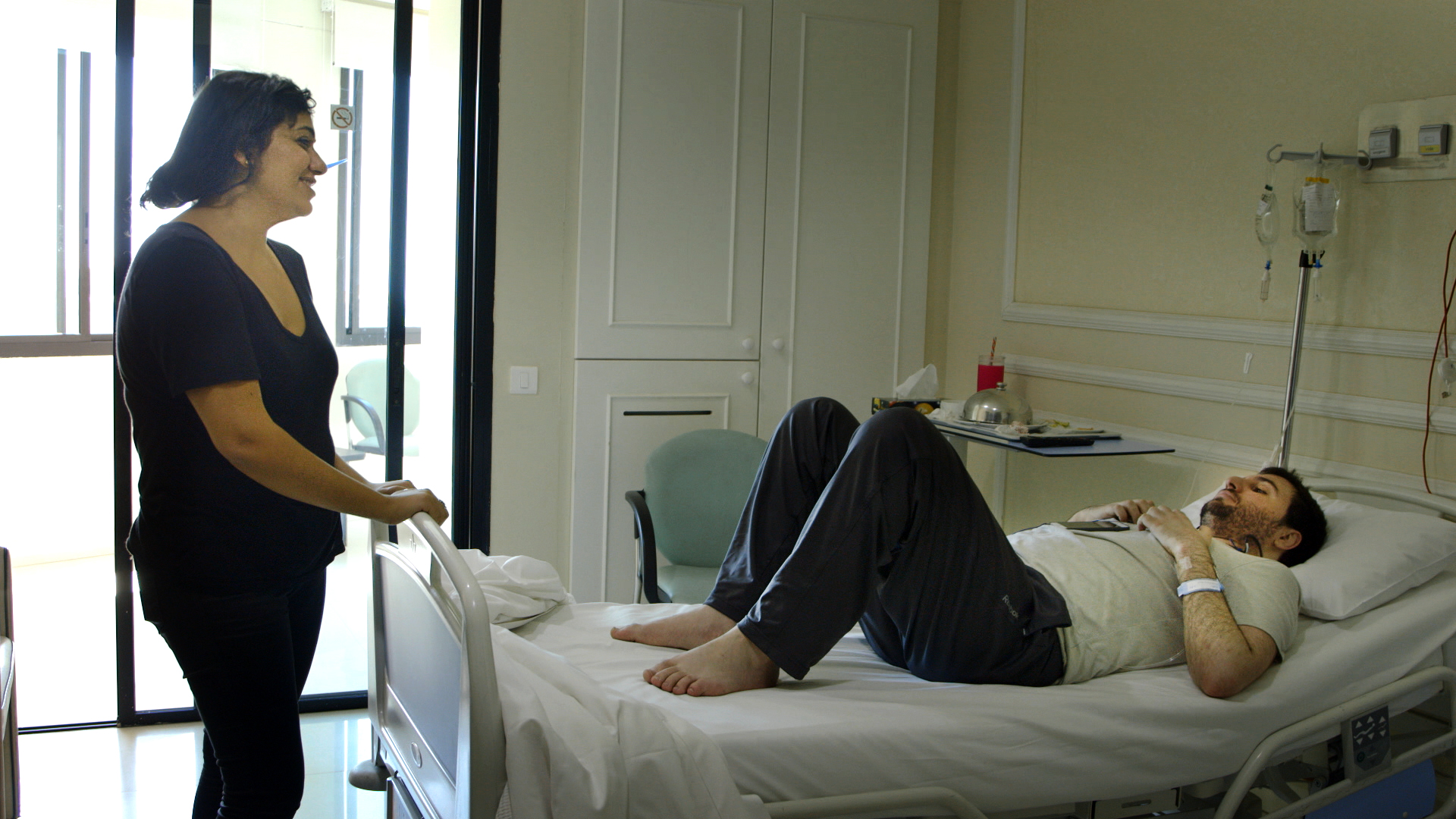 Earlier this season, VICE did a piece called “Right to Die.” In it, we met an ALS patient who was rapidly declining and had moved to a state where she’d legally be able to end her life when she felt the time was right. It was an extremely emotional and sobering look at people coming to terms with their own mortality, heightened by knowing their decline would be so debilitating and so rapid that they needed to know it would be their choice when to end their own suffering.

In “Die Trying,” we see those afflicted with ALS in various stages of the disease. What happens to people who suffer from this condition? There is unrelenting muscle loss from wherever they get their first system and it spreads across the entire body. There is no effective treatment or cure for this disease; every 90 minutes someone dies from ALS while another is diagnosed with it.

So what happens when these people want to do whatever they can to make their lives better? They know what to expect from the disease and they’re willing to take any risk to try to stop or reverse the effects. Why won’t the FDA let them try a drug if there’s a possibility it might extend their lives?

Why are so little resources available to them, even though ALS awareness has never been so high — due to the Ice Bucket Challenge in 2014? Did you know that over $200 million was raised, but only $4 million went to the ALS Therapy Development Institute, the only facility in the world dedicated solely to ALS research? Did you know ALS suffers in the U.S. have to travel outside the country to get treatment or have to rely on “natural” medicines to help fight their disease?

The 2014 Ice Bucket Challenge raised millions of dollars for ALS, a fatal neurodegenerative disease. But while the social media wave gave new life to ALS research, there is still no viable treatment and access to experimental drugs is limited. Battling ALS herself, VICE editor Angelina Fanous meets with patients and top researchers across the U.S. to find out whatâ€™s being done to tackle this devastating disease and explore the regulatory hurdles faced by ALS patients and drugmakers.

When Angelina learned she had ALS:

Because Angelina suffers from the disease, this is a truly personal journey for her and, by extension, for us. We see her frustration with the process, her empathy for other ALS patients and her fear because time is truly running out for her and for every other person diagnosed with this disease.