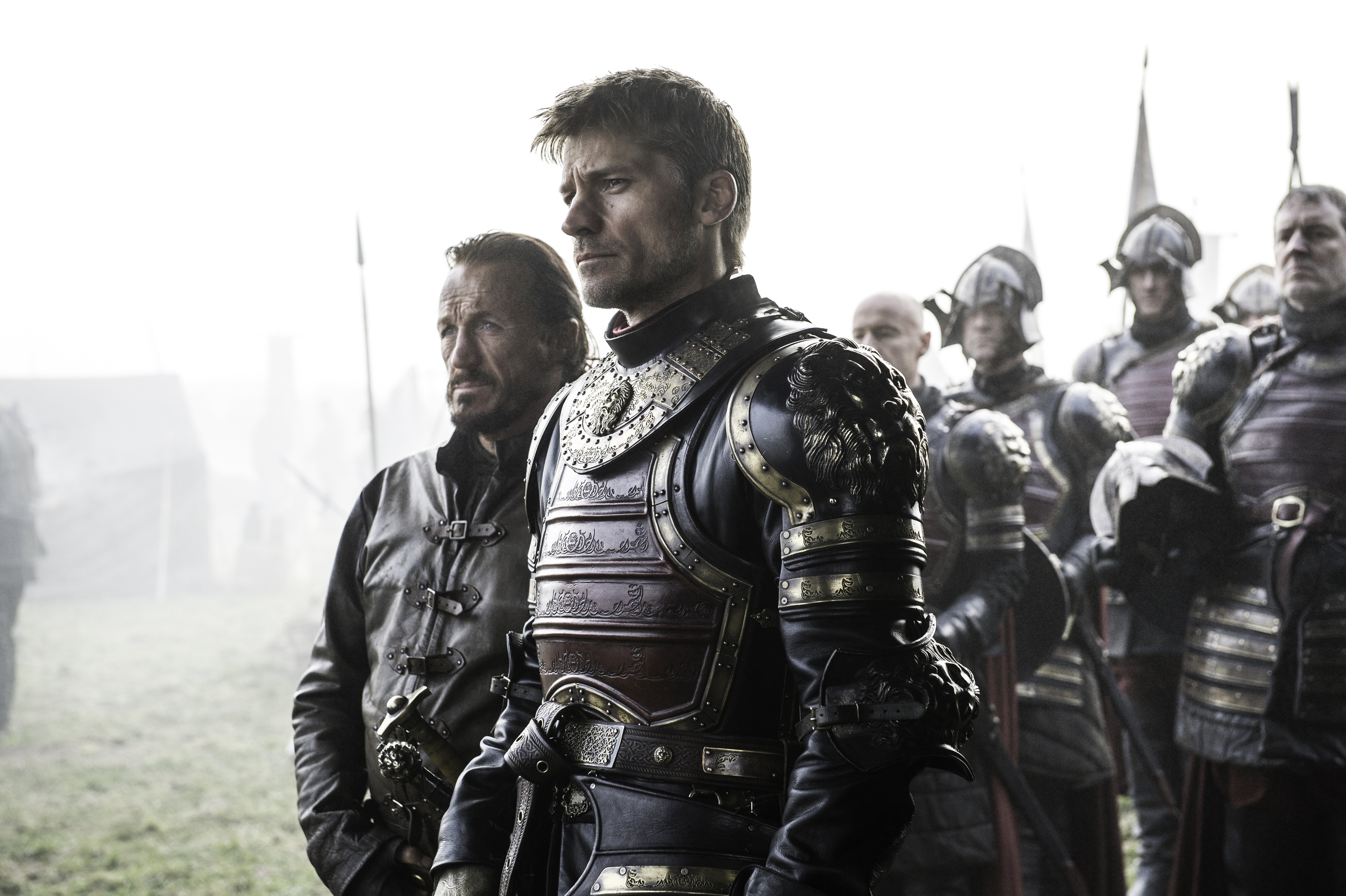 Looks likes things are getting very political in this weekâ€™s Game of ThronesÂ “The Broken Man.” Last time we saw Sansa and Jon, they were on their way out of Castle Black, ready to start on their campaign trail. This episode the duo, with the help of Davos and Tormund, are going to be working to convince House Glover and the Wildings to join a Stark led army in taking back Winterfell. And judging by the trailer for “The Broken Man,” Sansa is the leader of this plan, boldly reclaiming her Stark name. At the same time, Sansa has sent Brienne off to Riverrun to talk Blackfish into lending his troops to Sansa. Notably, we also know Jaime is going to be in Riverrun to do a little negotiation of his own, since the Lannister backed Freys are no longer in control of Riverrun. Could there be a chance meeting?

In other Jaime news, his pal Bronn is back supporting him in Riverrun. We havenâ€™t seen Bronn all season (since he left Dorne actually). With the welcome reappearances of Benjen Stark and Edmure Tully in last weekâ€™s episode, it seems bringing back characters from seasons past is a bit of a theme.

-Things are not going well for Cersei back in Kingâ€™s Landing. A failed coup, an impending trial, and an angry Lady Olenna are not good signs for whatâ€™s to come. She seems confident in The Mountain as her trial by combat nears, but we have a feeling that Cersei should be a bit more worried.

-After shirking her faceless god duties, Aryaâ€™s in for a hell of fight with the Waif. Hopefully she still remembers how to use Needle.

“The Broken Man” synopsis, from HBO:

The High Sparrow eyes another target. Jaime confronts a hero. Arya makes a plan. The North is reminded.