Dancing with the Stars “Season 22 Week 10” aka The Finals 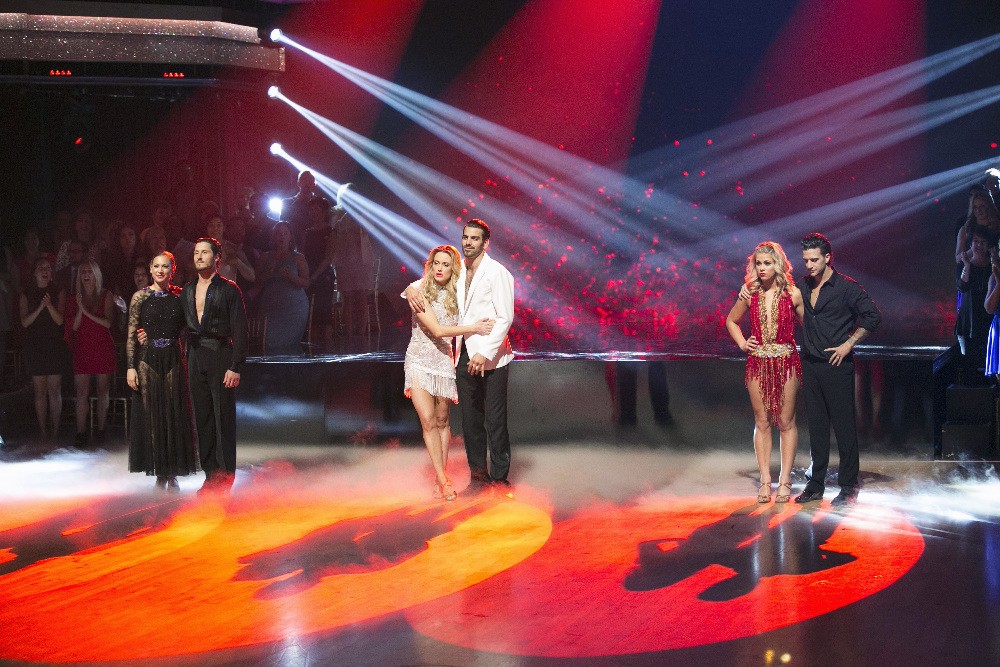 On ABC’s Dancing with the Stars, this was the first finals where I can honestly say it was anyoneâ€™s game. There were so many talented dancers this season it could have easily been a few other people. But itâ€™s not. It came down to Ginger & Val, Nyle & Peta and Paige & Mark. Everyone says the Freestyle dance really determines the winner and I have always believed that myself. Letâ€™s see how the couples did:

Round One-Redemption Dance
For this round, the couples tackled one of their previous dances they felt they could improve on in quality or score.

Going into night two, the three finalists were really close in the judges’ scores and also there was a three-percent difference in the public vote. There was a stage in the ballroom and outside the ballroom. The whole cast came back and there was a huge dance number to open the show.

The couples danced, there were different performers, outtakes, silly taped videos but what it came down to was the 24-Hour Challenge.

24-Hour Challenge
The finalists only had the night before and part of the day to learn this dance which would be added to all the scores.

Then a weird thing happened. The three final couples had to stand on stage as a singer sang and video of them was on the screen. It was so awkward to me.

The time finally came to find out the identity of the first elimination. The third place couple: Ginger & Val. I thought that was fair. It all came down to Paige & Mark and Nyle & Peta.

The new champions of Dancing with the Stars: NYLE & PETA! Well deserved and just an unbelievable season!

Favorite Quotes
Len: â€œPeople think Iâ€™m grumpy. I donâ€™t have a nasty bone in my body.â€
Tom: â€œYou have to understand that Len is on his third hip.â€
Tom: â€œWeâ€™re never going to get our deposit back on the piano.â€
Erin: â€œYouâ€™re pulling my chord, calm down!â€
Tom â€œGuaranteed it has hot airâ€
Tom: â€œBesides Len, nobody does crab better than Sasha.â€
Erin: â€œLet me do the Tom Bergeron hand up.â€

Another season goes by really quickly and we have new champions! In a season where a few people could have taken the top spot, Nyle & Peta deserved it.

Â Dancing with the Stars Season 23 returns this fall on ABC. What are we going to do until fall? Who will be in the next cast? How is it already Season 23?Â Have a great summer!

Once Upon a Time “The Broken Kingdom”

Lost Girl “Of All the Gin Joints”