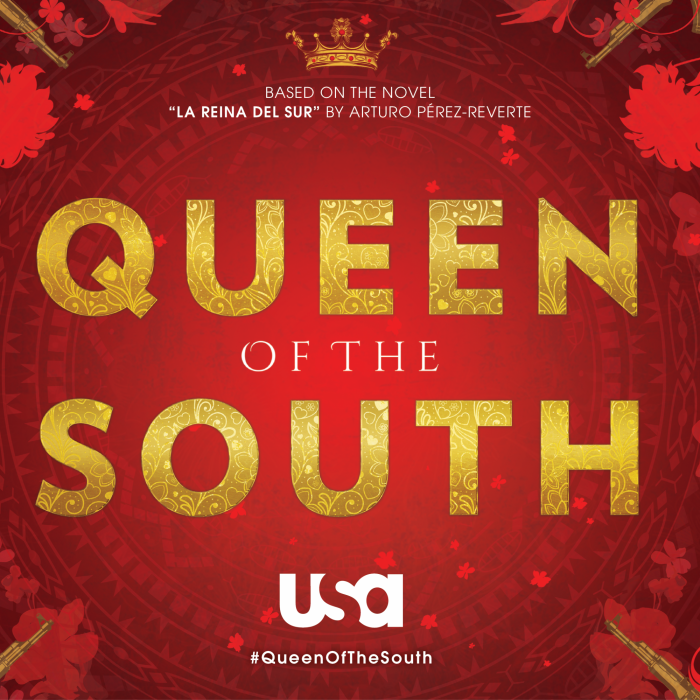 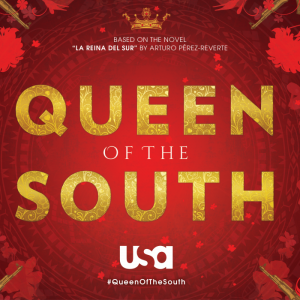 Based on the International bestseller “La Reina Del Sur” by Arturo PÃ©rez-Reverte, USA Network’s Queen of the South tells the powerful story of Teresa Mendoza, a woman who is forced to run and seek refuge in America after her drug-dealing boyfriend is unexpectedly murdered in Mexico.Â  In the process, she teams with an unlikely figure from her past to bring down the leader of the very drug trafficking ring that has her on the run.

We’ve been excited about this series since it was announced. Here’s a look at this color cast of characters.

Queen of the South premieres Thursday, June 23rd at 10/9c on USA Network.

Wynonna Earp Preview: "Bury Me With My Guns On"