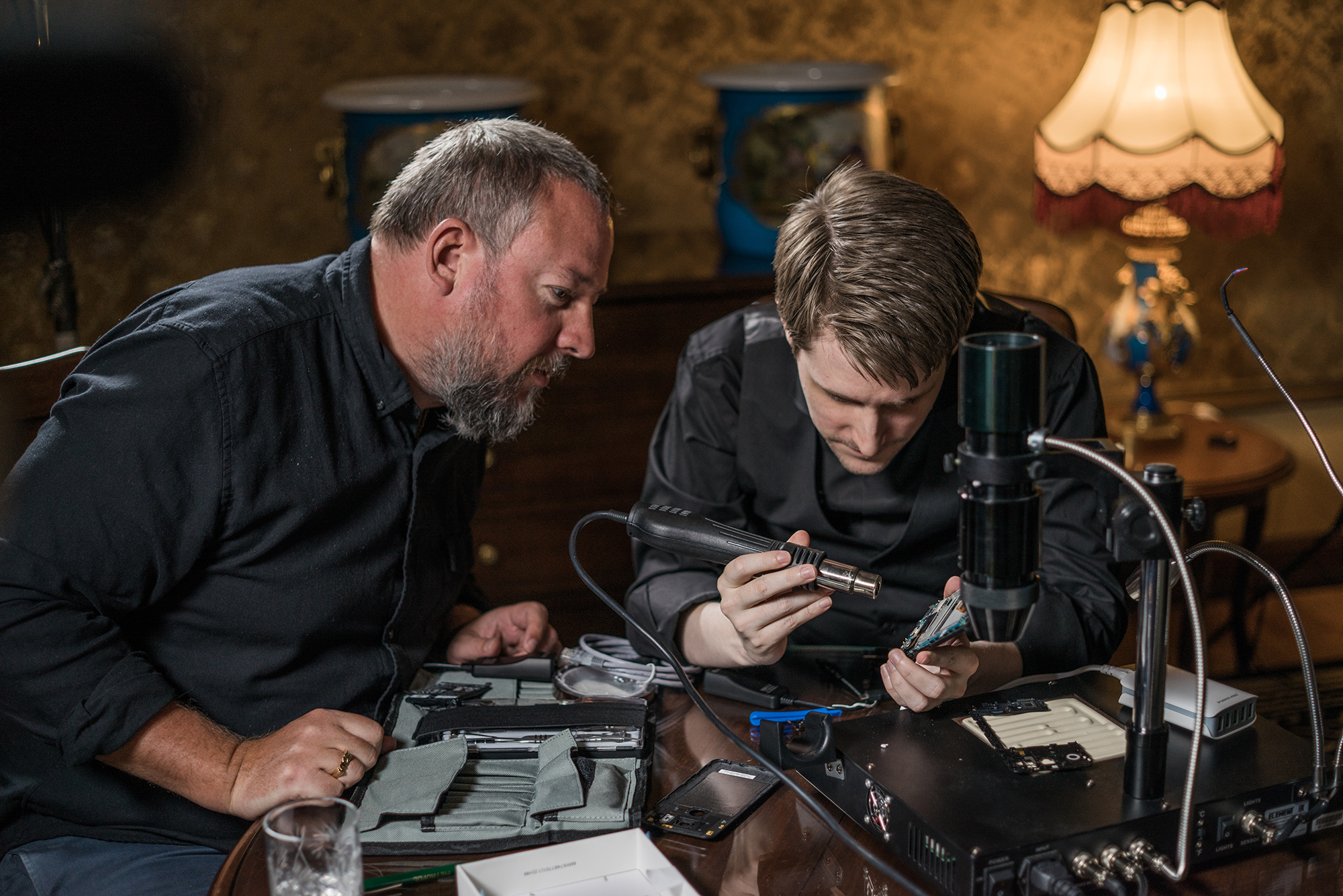 Security experts have been warning us for years that our government is spying on us. But to what extent? And do we really have to worry about the NSA, the CIA or another agency recording our phone conversations or hacking into our computers? VICE founder Shane Smith investigates and what he finds is truly alarming.

“State of Surveillance” synopsis, from HBO:

NSA whistleblower Edward Snowden leaked details of massive government surveillance programs in 2013, igniting a raging debate over digital privacy and security. That debate came to a head this year, when Apple fought an FBI court order seeking to access the iPhone of alleged San Bernardino terrorist Syed Farook. Meanwhile, journalists and activists are under increasing attack from foreign agents. To find out the governmentâ€™s real capabilities, and investigate whether any of us can truly protect our sensitive information, founder Shane Smith heads to Moscow to meet Snowden.