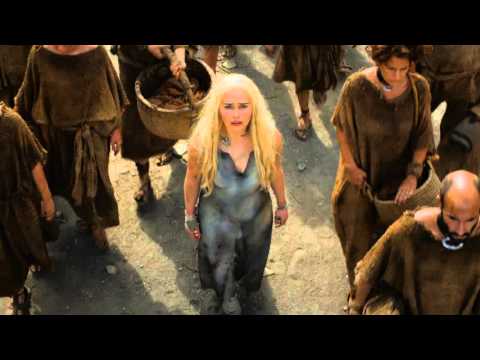 Itâ€™s going to be tough to top last weekâ€™s big Jon Snow reveal. That said, the reveal isnâ€™t real done yet, since no one actually knows Jon Snow is alive. Weâ€™re thinking the third episode of the season, â€œOathbreaker,â€ is at going to show some of the aftermath at Castle Black. But whether a magically resurrected, maligned commander is going to be received by the Wildlings and the mutinous Nightâ€™s Watch as a miracle or an affront to nature remains unclear.

We may get the chance to see the Dorthrakiâ€™s only city, Vaes Dorthrak. Vaes Dorthrak is Daenerysâ€™ unfortunate final destination, where sheâ€™ll have to take her place with other wives of deceased Khals.

Speaking of oathbreakers, Arya seems to be back on track to becoming no one. Her street urchin days are over, and sheâ€™s back in Jaqen Hâ€™gharâ€™s good graces after refusing the temptation to admit her identity to gain shelter.

A few more things to look out for:

“Oathbreaker” synopsis, from HBO:
Daenerys meets her future. Bran meets the past. Tommen confronts the High Sparrow. Arya trains to be No One. Varys finds an answer. Ramsay gets a gift.