VIDEO of the Day: NCIS Starts to Say Goodbye to Michael Weatherly and Tony DiNozzo 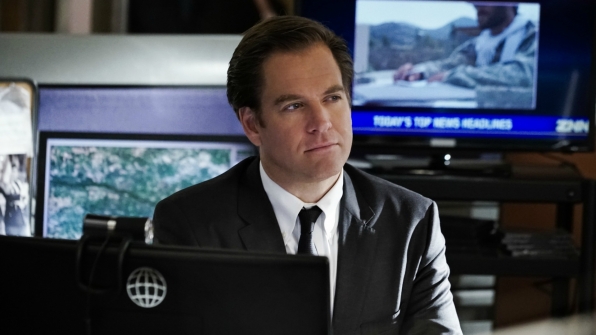 Oh this is going to be difficult. After 13 seasons of making us laugh, cry and everything in between, Michael Weatherly is leaving NCIS. While this is a great move for him, we don’t mind admitting that it’s going to be hard to let go of Very Special Agent Anthony DiNozzo. We’re sort of attached.

CBS has started prepping us for this sad goodbye with a specialÂ new preview for the actor’s final two episodes. It’s a compilation of Tony’s greatest hits including when he unexpectedly battled the plague in “Swak” and so heroically rushed to rescue Gibbs in “Requiem.”

Let’s hope the hit dramaÂ unleashes a whole mess of flashbacks. After all, the character was responsible for so many awesome moments over the years. And we also hope the show came up with a viable exit story. DiNozzo — and Weatherly — deserve that.

Michael Weatherly’s final two NCIS episodes air over the next two Tuesdays — May 10 and May 17 on CBS.