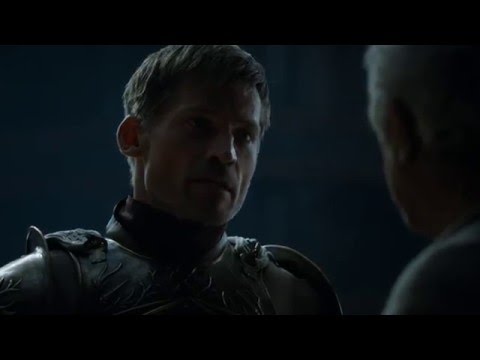 Get on the hype train: In this episode, we finally get to check in with Bran, who the audience hasnâ€™t seen since season four. Itâ€™s unclear how much time has passed in canon, but apparently long enough for him to go through puberty. More importantly, Bran appears to be standing in the episode promo. Is this an expression of his Warg magic or has he healed? Does this have anything to do with the Old Gods? Since itâ€™s so unorthodox to drop what was a major storyline for an entire season just to pick it back up, Iâ€™m hopeful this will be worth the wait.

The Iron Islands and the Greyjoys are also back in the picture after a brief break, no doubt to figure out a plan regarding the newly escaped Theon.

A few more things to look out for:

Bran trains with the Three-Eyed Raven. In Kingâ€™s Landing, Jaime advises Tommen. Tyrion demands good news, but has to make his own. At Castle Black, the Nightâ€™s Watch stands behind Thorne. Ramsay Bolton proposes a plan, and Balon Greyjoy entertains other.