VIDEO of the Day: Suits’ Gabriel Macht Being Hot and Hilarious in New Zealand 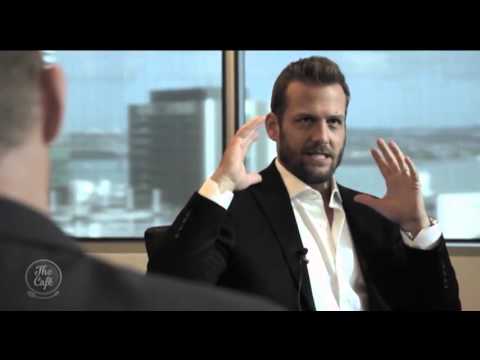 Believe us when we tell you we just found our favorite new interview of all time. It’s not even an exaggeration. If you’re not in love with Suits‘ Gabriel Macht yet, you will be by the end of our VIDEO of the Day.

Macht starts off by being very Harvey Specter-esque, which in the Suits universe means badass. He then proceeds to get everyone up to speed on some of the finer plot points of his show, manages to cutely curse a la Harvey, and also explains how in real life he’s nothing like the character he plays so g-damn well.

Guess we could have considered this a Hiatus Helper because, hopefully, it’ll help ease this break between seasons 5 and 6. It could have also made a fantastic Rewind and Repeat feature because we’ve already watched this videoÂ more than once.

But we love this interview so much it has to be our VIDEO of the day. Enjoy.

Much less painful than the end of the Season 5 finale, right? It might even help you heal a little from all that drama. The sixth season of Suits heads to USA Network this summer.

INTERVIEW: Jenn Lyon On Claws Season 2, her Costars and that Cliffhanger