VIDEO of the Day: Lukas Graham: Live from Houston on AT&T’s Audience Network 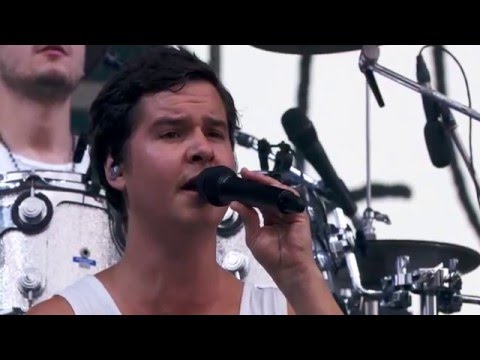 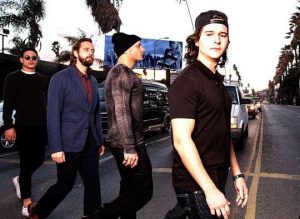 Look. “7 Years” is one of our favorite songs. We’re not willing to admit the number of times we’ve watched the video and/or listened to the song. Suffice it to say, the number is high. Very high. So when we heard that the AT&T Audience Network was airing a special tonight, we got excited.

The performance and interview were filmed in Houston on April 1st during the 2016 NCAA Men’s Final Four, which happened to coincide with the bands release of it’s self-titled debut album via Warner Bros. Records.

“It was simply overwhelming! Being far away from home and seeing so many people respond positively to our music,” says lead singer Lukas Graham.Â  “This was our biggest U.S. crowd yet and it was great to see folks singing along and enjoying themselves while we got to do what we love!”

Lukas Graham’s self-titled debut album was released Friday, April 1, and immediately shot to the #1 spot on the iTunes Albums Chart. Lukas Graham, featuring the breakout lead single “7 Years,” has earned widespread critical acclaim for the new Danish act, with Esquire even declaring Lukas Graham “perhaps already a Best New Artist Grammy frontrunner.” “7 Years” continues to dominate charts around the world, holding the #1 spot on the U.S. iTunes Songs Chart, #2 on both the Billboard Hot 100 and Spotify charts – with over 270 million global streams – and charting at 6 radio formats. In addition to Ellen, Graham has now performed on CONAN, Late Night with Seth Meyers, and Jimmy Kimmel Live!.

Catch Lukas Graham on tour in North America this spring: