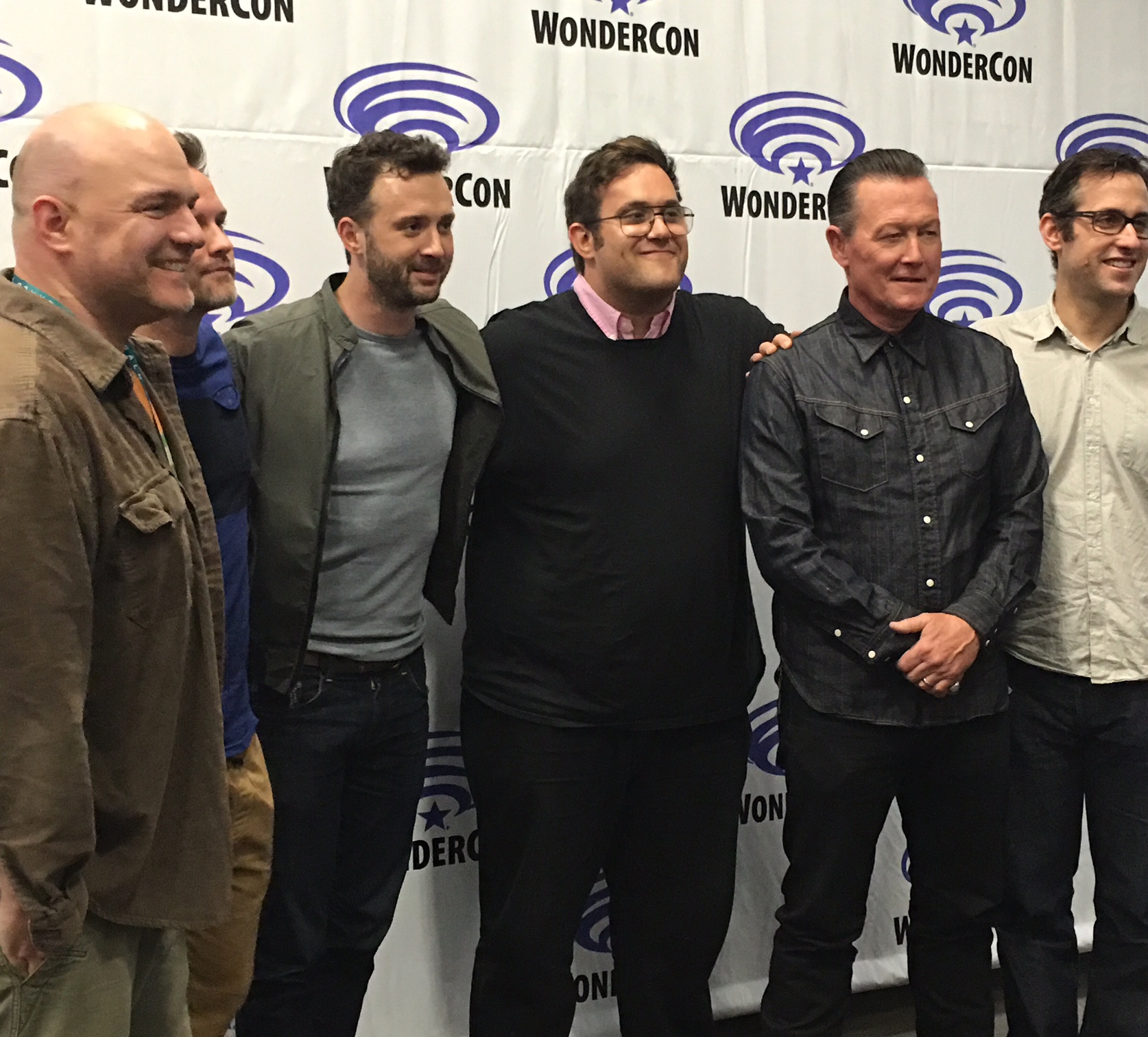 Break into Fort Knox? Team Scorpion will have to use their considerable intellect to figure that out tonight on CBS. Much of the fun with this show lies in witnessing how this group of geniusesÂ can accomplish the impossible.Â

But the other part of the equation comes with watching these book smart people try to navigate their personal lives. They’re really bad at it. But they’re learning and they’re being forced to evolve as they continue to strengthen their bondsÂ with each other and forge new connections with the outside world.

At WonderCon 2016, executive producer Nicholas Wootton discussed more of the emotionallyÂ driven aspects of the series. Plus, he teases the show’s upcoming finale which airs on Monday, April 25. Meanwhile, Eddie Kaye Thomas also talks about the finale as well as Toby’s relationship with Happy and the rest of the team. He also tackles the age-old question: Truth or Dare? Or Scorpion Olympics?

Dancing with the Stars "Season 22 Week 4" aka Disney Night