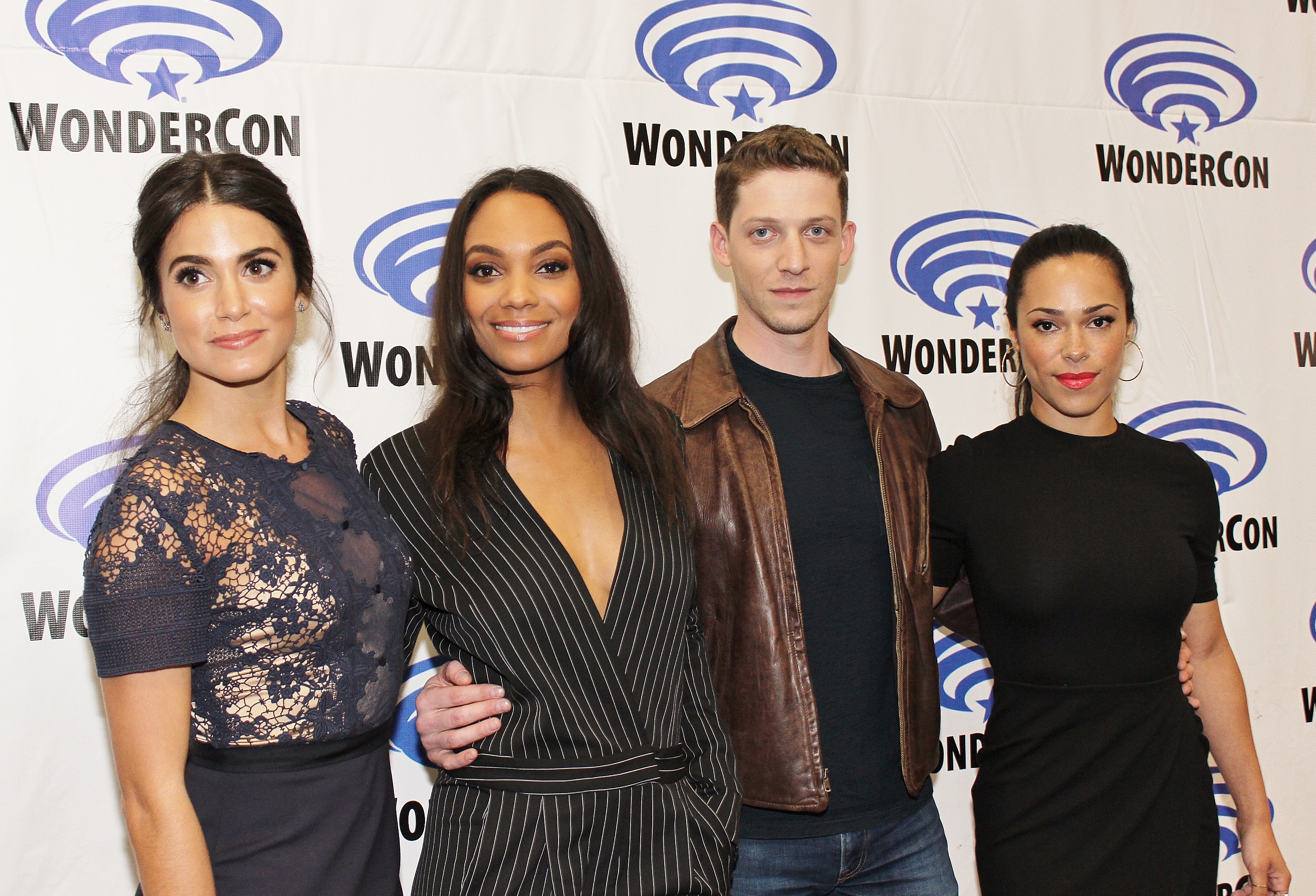 There are only two episodes of Sleepy Hollow left in Season 3. It looks like a return to the Catacombs is imminent. The Hidden One continues to be the big bad. So much so it looks like a Team Witness-Pandora alliance continues. There’s also the Betsy Ross factor. How will she play into these final Sleepy Hollow installments?

Well, to help kick off this home stretch, we talked to some of the cast members at WonderCon 2016. And, yes, the discussions included what to expect as Season 3 winds down.

Lyndie Greenwood and Zach Appelman addressed all the Jenny and Joe goodness that happened this season. Plus, they touch on Papa Mills and being sidekicks to Nicole Beharie’s Abbie and Tom Mison’s Ichabod Crane. In a very WonderCon-type moment, the two even decided which one of them was Robin and which one was Nightwing. Plus, they talk about the immense love for the Sisters Mills.

Meanwhile, Nikki Reed and Jessica Camacho analyze their characters, whether the Founding Fathers were actually action heroes — at least in this Sleepy HollowÂ universe — and Reed talks about what her favorite part of playing Betsy Ross really is. 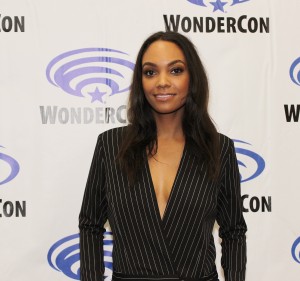 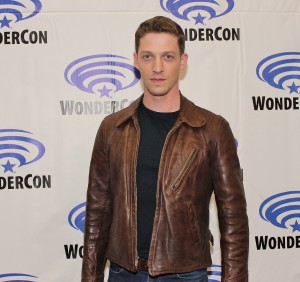 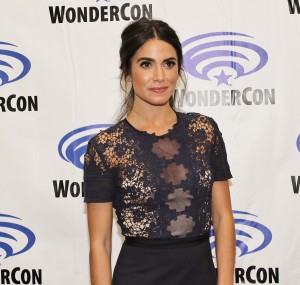 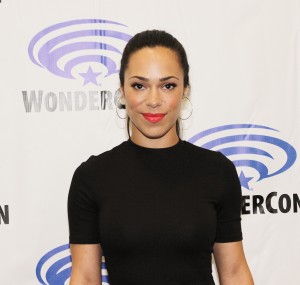