Dancing with the Stars “Season 22 Episode 1” aka Premiere Week 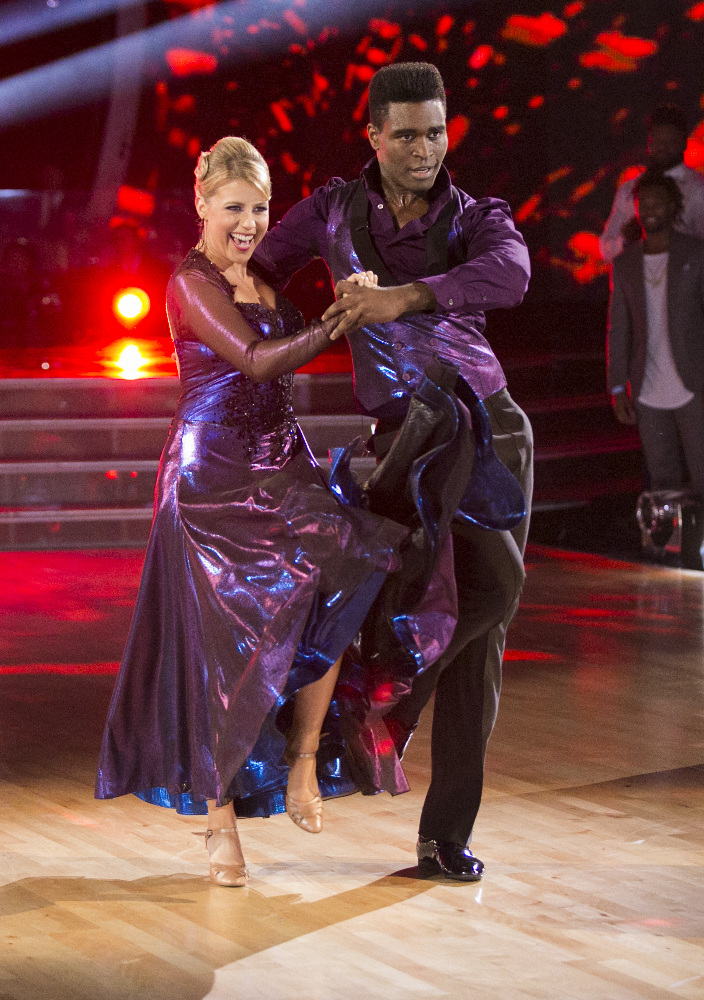 Itâ€™s Premiere week!! Len Goodman is back and all is right with the world. Well, letâ€™s not go crazy. After all, there is no Derek. Once again, the Mirror Ball Trophy is up for grabs. The most surprising thing this season, there are a lot of good dancers, some more shocking than others. This is an anything-can-happen season which makes it much more interesting. Here is how the couples did on the first night:

This is truly the first season that I feel like I donâ€™t have a clue who will win. Every season you worry that you wonâ€™t get invested but we are. Who do you like? Remember to vote!

The Walking Dead "Twice as Far"

Moment of Goodness: Deacon Plays The Bluebird, Nashville “She’s Got You” [VIDEO]

Moment of Goodness: Abed and Shirley make peace on Community