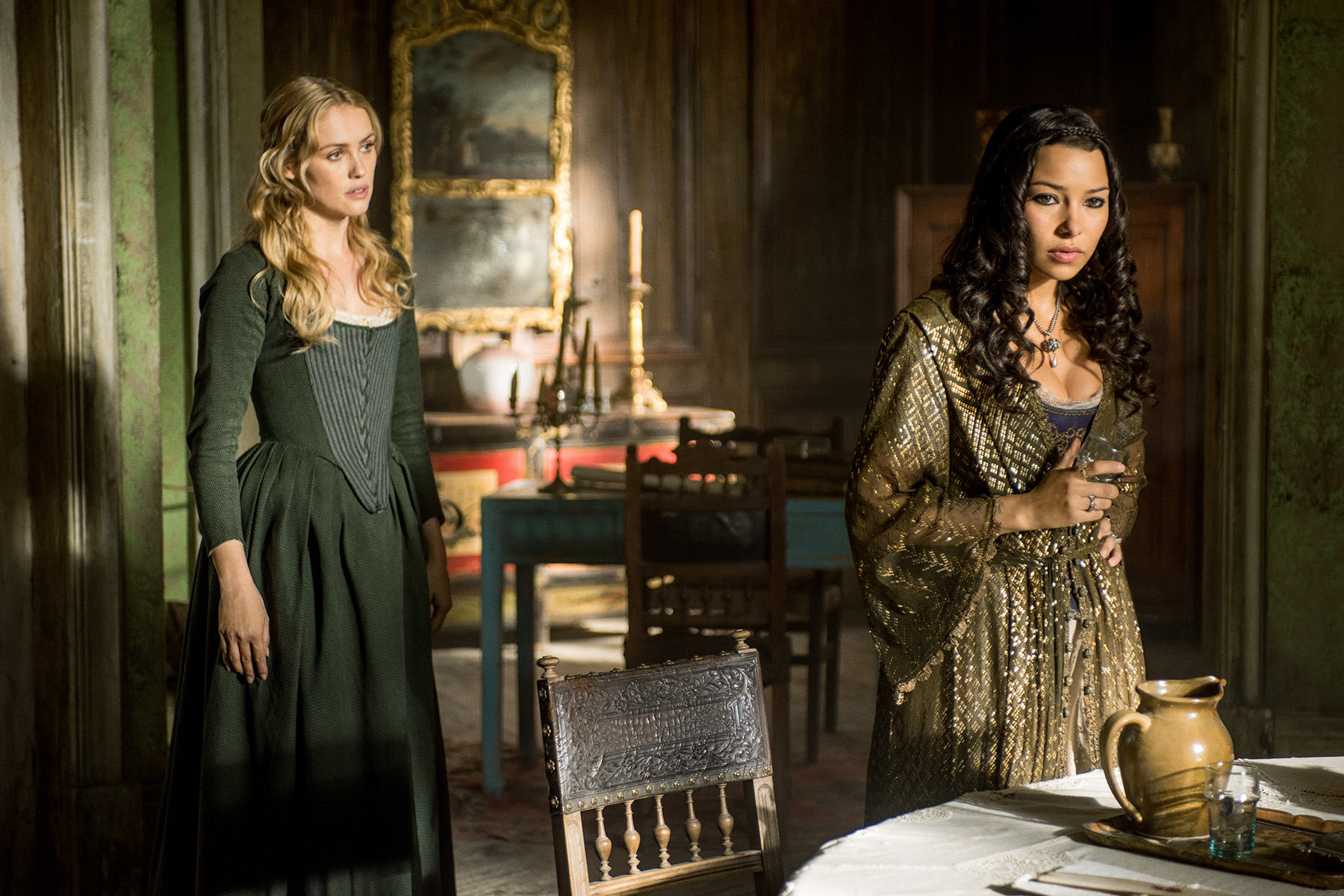 There is much more to the Governor than meets the eye. What dark secret is he keeping so well hidden that a man of his status and notoriety can fit so well into this cutthroat society, masquerading as a civilized one on Nassau? Black Sails “XXVI” shows us exactly who we’re working with.

Woodes Rodgers is Most Certainly the Villain

He is the perfect foil to Jack Rackham. They are equally matched in unassuming stature, storied pasts, and in their ability to talk circles around their subordinates. Brave and brutal when necessary, yet disarmingly charming as well, it’s easy to like their scenes together. The banter is biting and not even the smallest bit of context is missed; forcing the audience to keep up for fear that we will be left out of something vital.

Flint and Rodgers, on the other hand, are the exact same man if he was able to go in two directions at once. Dedicated British solider who thought he could be the one to do what no one before him had done, in order to shine a light on England and her great reach. Flint is the man who succumbed to his surroundings and let his emotions get the better of him; while Rodgers is career a military man who does the occasional distasteful thing as long as it brings more glory to the crown.

Eleanor is the Wildcard

Her relationship with Vane is volatile and the feelings run too deep for them to ever be truly through with one another. She’s got the most to lose and yet she also has the most to gain. I do not doubt that there is some kind of stirring for Rodgers, but it’s hard to tell how genuine her feelings are. Surely you noticed how easily Eleanor fell back into step in “XXVI” as she and Max worked together to keep the Governor’s plan on track.

Being released from a death sentence allowed her to return to the world she’s built and now she has only to reach out and strike to take it all back. Can she do it? Or has she bought into the idea of once again living under British rule?

Max is the Master Manipulator

When you’ve gone through the kind of adversity Max has, the only way to survive is to blend in and pay attention. She’s got a skill-set that has been honed and perfected over time that has allowed her to be smarter and more effective at gathering information than anyone else is Nassau. You can’t game her because she’s seen it all; you can’t lie to her because she remembers you before you were legendary. Most of all, you can’t escape her because she’s tied to everything.

The Queen of playing dirty, Max knows what you’re going to do before you’ve even planned it. The only problem is now she’s using her leverage to work in accordance with the Governor. Luckily, Max is adaptable. Should the Governor come to be deposed, there’s no doubt in my mind that Max would either be the cause or she’d be the first to embrace a new regime. Let’s be honest, regardless of who is calling the shots, Max is going to make sure that Max is taken care of.

Madi is the Leader of a United Force

Madi is scary good at being in charge after being sent out on the Walrus with the authority of the Queen of Maroons to wield her men in the Maroon island’s best interest. Being the support Silver needs while also flexing her sway and showing him what it means to command is a lesson he won’t soon forget. She told him that she had been groomed to rule since she was a child and it’s easy to see just how prepared she is on this trial run. Quiet, purposeful, observant, and fearless, Madi walks the Walrus deck as naturally as Flint. She’s a born leader with loyal subjects, and once she realizes her potential, I pity anyone who stands in her way.

With only two episodes left, everyone is running out of time to make their play. Wouldn’t it just be a kick in the pants if the box that Flint et al. now have was a decoy, leaving Rodgers with the upper hand after all? We’ll have to see how Black Sails plays out next Saturday at 9/8c on Starz.

Eight Things We Loved about Supernatural “Form and Void”