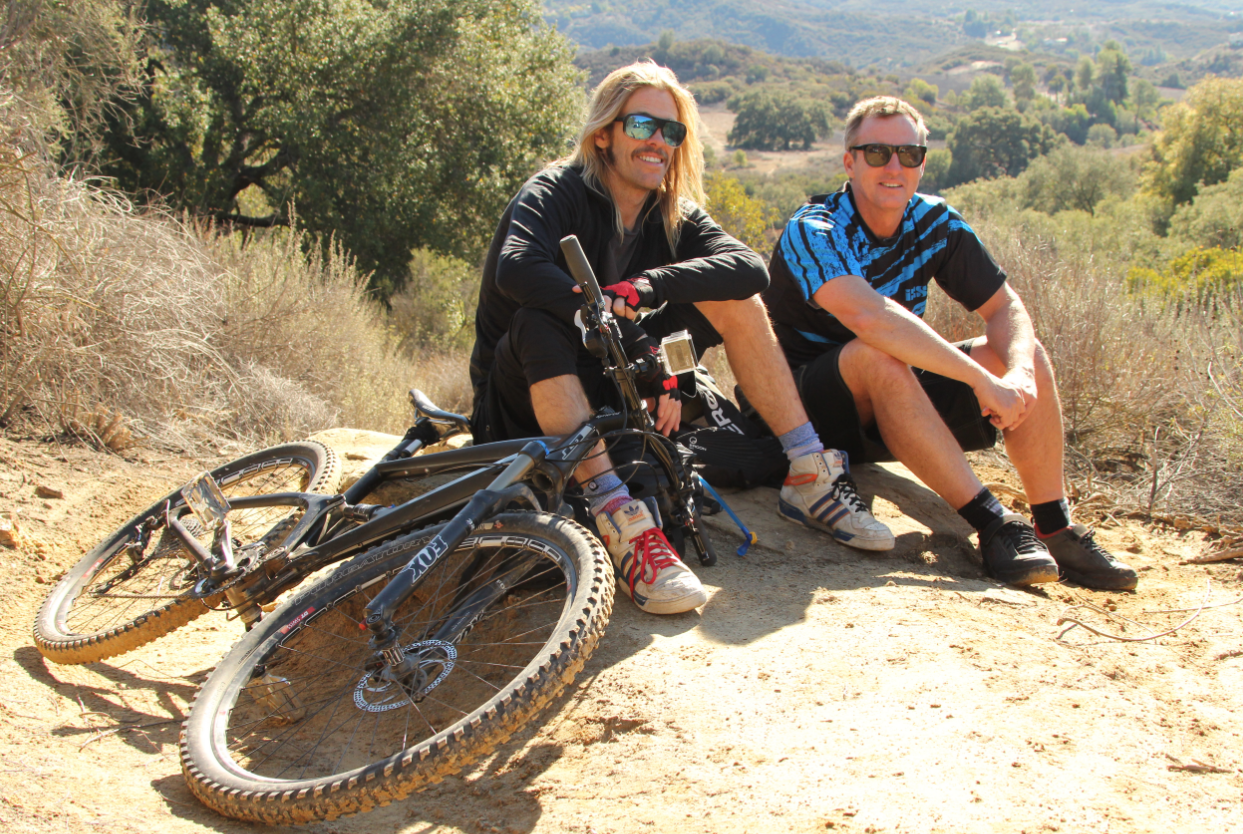 The Foo Fighters are one of the best rock bands going. Recently, they surprised everyone when they dropped a new video on the masses, one that looked to answer all those rumors about a supposed “break-up.” They handled the gossip the only way they knew how. With humor and a 7-minute movie that served as the “official band announcement.” No, Dave Grohl isn’t going solo. Nick Lachey isn’t going to front the Foos anytime soon. Everyone can rest easy.

However, there is a place where you can see drummer Taylor Hawkins solo sooner rather than later. This Sunday, he takes center stage on a brand new episode of Outside TV’sÂ Outlook: Icons Revealed.

According to Outside TV, Outlook “profiles athletes, musicians, journalists, and actors in the outside world who positively impact the industry.” But this is more than a simple profile. The bonus is that while you’re getting to know these amazing individuals you also get to see them living their active lifestyles.

For example, Hawkins talks about growing up in Laguna Beach, Calif. and what’s gotten him through some of the darkest times of his life. But you’ll also see him away from his drum set to do a couple of the things he loves most: mountain biking and surfing.

Outlook: Icons Revealed airs Sundays at 8/7c on Outside TV.