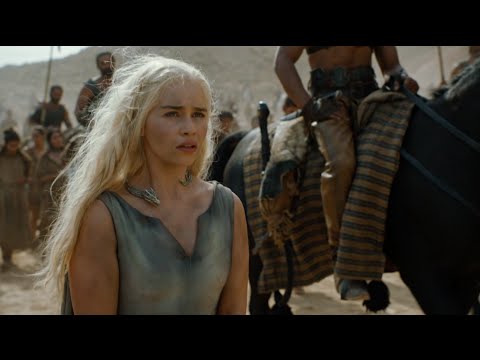 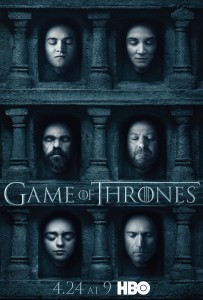 Game of Thrones‘ much-anticipated (a term that doesn’t seem to accurately or appropriately cover what GoT fans are feeling right about now) sixth season is more than a month away. But HBO’s got you. Today it dropped an extended trailer for Season 6. It’s up to you to decide whether watching the new footage will make the home stretch of this hiatus more or less painful.

Game of Thrones is back for a ten-episode sixth season Sunday, April 24 at 9/8c on HBO.