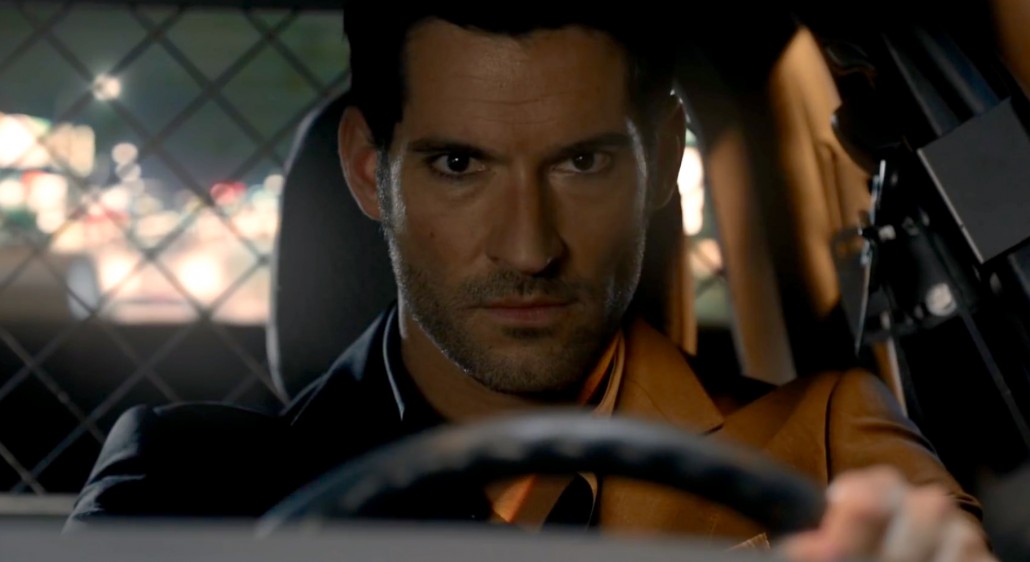 On this week’s Superheroes on TV column, we take a look at anti-heroes with DC outlier, Lucifer, and we’ll also explore Captain Cold and his reluctant good guy streak on DC’s Legends of Tomorrow.

Lucifer Morningstar is actually gaining some humanity; something that irks him greatly. However, his carefully constructed life on Earth is causing more and strain on his connections to his past. Lucifer is interesting in the sense that he’s not bound by inhibitions like we are. He says and does what ever he wants and revels in the consequences.

What he didn’t count on was losing his wings, or having them stolen, more accurately. Suddenly, for someone who has been running from his past for a while, he’s now upset to have lost his tether. I would never go as far as to call Lucifer noble, but he’s honest. A quality that seems sorely lacking in most of the actual humans on the show.

After six episodes, I’m still not sure how to feel about Lucifer. DB Woodside, who plays Amenadiel, is a fantastic antagonist to Tom Ellis’ Lucifer Morningstar. Amenadiel serves as the driving force that makes Lucifer an anti-hero.

So what does an honestly dishonest fallen angel do when someone steals the wings he thought he didn’t want? I think we’re finally going to see Lucifer flexing a bit more of his muscle. But will it be to continue living the life he’s created here, or will he be driven back to his roots?

Meanwhile, the rift between Snart and Mick continues to grow. Snart, who vehemently boasted that “hero ain’t in his job title,” has now been forced to distance himself from his former partner.

Of all the characters on DC’s Legends of Tomorrow, Snart is one of the best. He’s consistent, but fluid and flexible enough to adapt to the changes around him; which is something that Mick seems incapable of doing. And that is what makes Snart an anti-hero.

True enough, he’s always looking for something to boost no matter which time they travel to, but also sticks to mission parameters. He’s talked Sara down from the ledge; he’s helped Ray find some sense; he’s even confronted Rip about his lack of team effort. Snart is the glue that keeps these Legends together.

It’s not a task he ever agreed to; it’s something that circumstances demanded and he answered the call. Snart is constantly battling with what he’s used to doing vs what he finds himself now doing, and we get to watch that struggle play out all over his face.

While I don’t believe that he actually killed Mick, I do believe stepping away from the familiar is one of the hardest things he’s ever had to do. Does that mean he’s ready to die for Rip’s cause? No. What is apparent, however, is that he’s found a place where he belongs and he’s not quite willing to go back to “the old ways.” And that seems like a concept he can get behind.

You can always get your anti-hero fix with Lucifer, Mondays at 9/8c on FOX, and DC’s Legends of Tomorrow on The CW, Thursdays at 8/7c.