VIDEO of the Day: Kelly Clarkson Brings the Emotion on American Idol 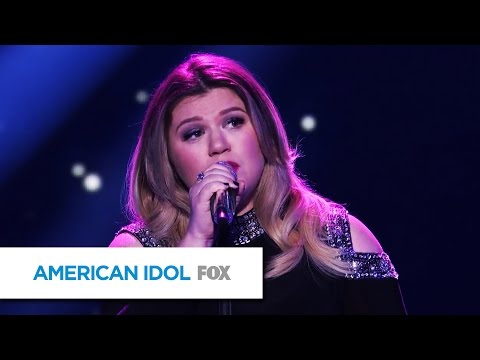 Kelly Clarkson will forever be our favorite American Idol winner. When she graced the Idol stage last night for what could be her final time before the series ends its historic run, it was magic. The pregnant singer belted her single, “Piece by Piece,” and instantly stole everybody’s thunder.

It was an emotional performance that affected the judges — especially Keith Urban — as well as the audience in the studio and at home. There were a few times where it wasn’t clear if Clarkson was going to make it through the entire song. But like the warrior she is, she did it. And she showed once again why she’s a true champion. She also reminded us how once upon a time, American Idol was able to create superstars.

The farewell season of American Idol airs Wednesdays and Thursdays at 8/7c on FOX.

The X-Files "My Struggle II" Leaves a Wicked Cliffhanger