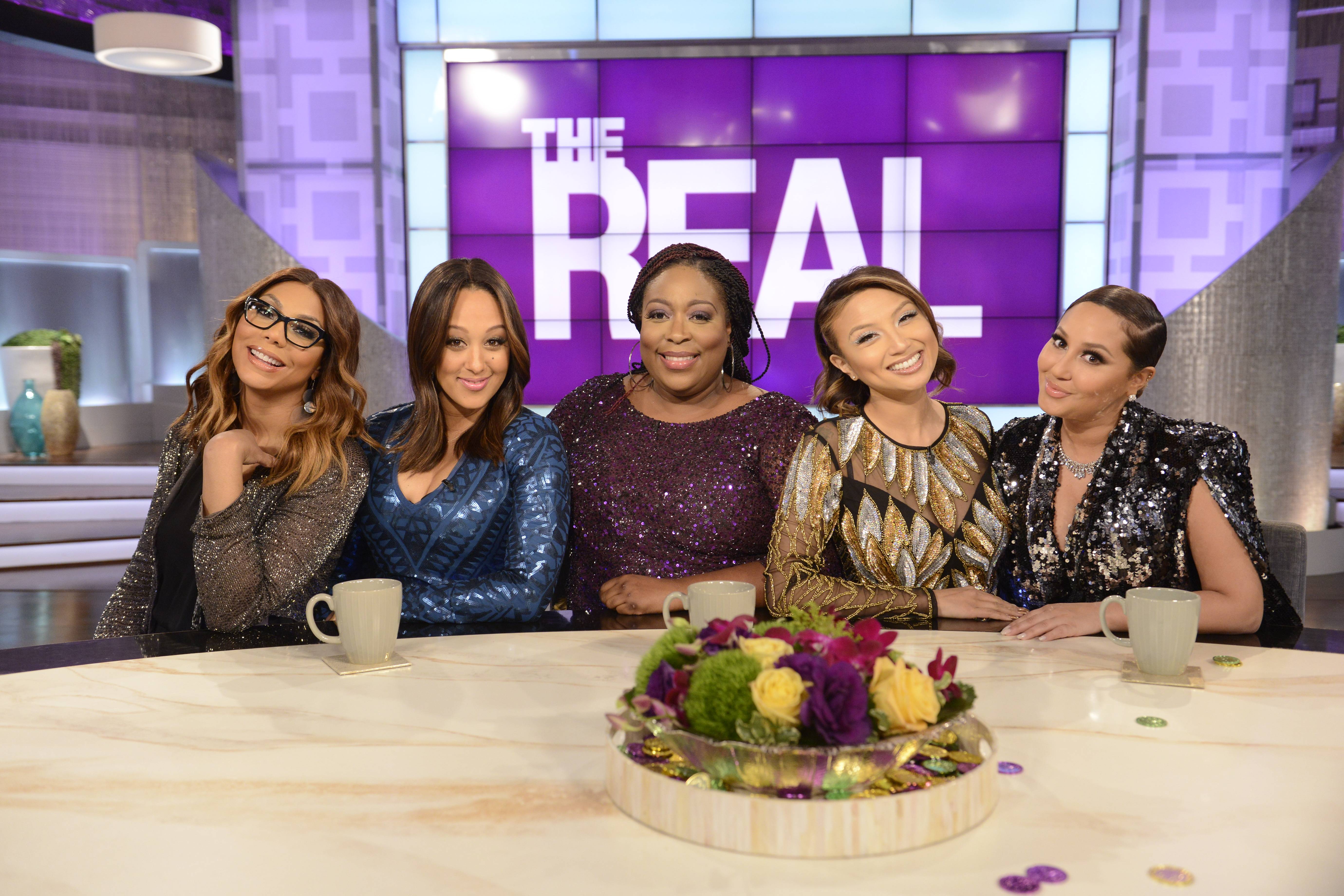 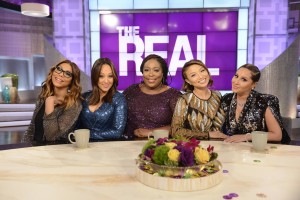 Before The Real even premiered back in 2013, the show earned obvious comparisons to The View and The Talk. Yes, it’s a show with a panel of women that covers relevant topics of the day in their Girl Chat segment. But what makes this show different?

One of the daytime talk show’s co-hosts feels it’s the women who make up The Real that sets it apart: â€œOur chemistry, I think itâ€™s the five of us,” said Adrienne Bailon. “I think we generally like and love each other. We can play off of that.â€

Just by observing Adrienne along with Loni Love, Tamar Braxton, Jeannie Mai, and Tamera Mowry-Housley, you can tell these women have created their own family. The ladies all have diverse backgrounds and other jobs. But they somehow make it all work.

Bailon, probably best known for being a part of the group 3LW and The Cheetah Girls. Besides being a talented singer and actress, she gives back to countless charities. Braxton is another singer and part of the famous Braxton Sisters family. She is a reality star, a mom, and a wife. Love is a comedian who many knew from the show Chelsea Lately. Besides being a top comedian, she is also a busy actress. Jeannie Mai was the host of the Emmy award-winning Style Network series, How Do I Look? Jeannie’s a fashion maven who keeps busy blogging not only about fashion but food as well. Tamera Mowry-Housley, of course, starred on the hit-com Sister, Sister with her real life twin, Tia. Besides being an actress and co-host she is an author, producer, wife, mother, and entrepreneur. 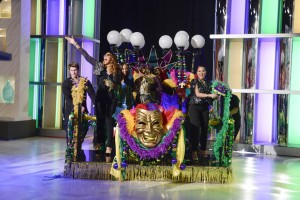 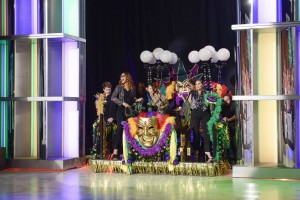 After the Mardi Gras episode was done taping, the bloggers flipped the script and got to ask the women some questions, including who was their favorite guest and why.

Love: “Michelle Obama. That was an honor to have the First Lady and to ask to be invited to her house. And we didn’t take anything. (laughter) I’m really proud.”

Bailon: “We did take napkins.”

Love: “Yeah, napkins. We didn’t break anything. That, for me, was one of the greatest honors of this show. But it also shows how this show is growing with America and with people. Because we can interview the LA Reids and then Michelle Obamas and then the Janet Hubers.

On Loni’s wish lists of guests she’d love to see on her show? Idris. Elba. We need this to happen for real.Â The Real airs weekdays in syndication. Check your local listings!

VIDEO of the Day: Kelly Clarkson Brings the Emotion on American Idol