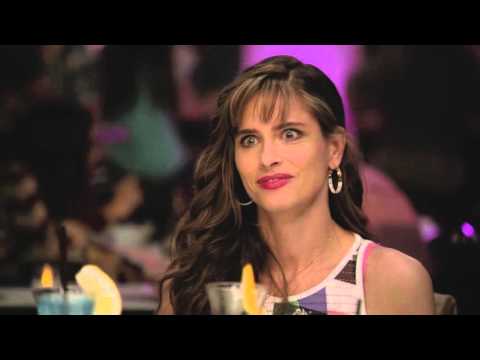 After Brett and Michelle nearly reached their breaking points, the season one finale of Togetherness saw Michelle kissing David while Brett was driving to Sacramento to declare his commitment to her. Season two reveals how the evening played out.

We don’t think we were ready for the emotional punch this episode packed. Surprisingly, we’re not giving anything away by saying that.

At the end of last season, we were rooting for both of these couples: Brett and Michelle because it seems like, even though they lost their way for a while, they’re trying to get back to each other and Alex and Tina because they’ve just got something — chemistry, a connection — that makes us root for them. So when everyone finds themselves in New Orleans on Alex’s birthday, it seems like things might go well.

This season on Togetherness:

Michelle pushes ahead with her charter school plans as Brett looks for artistic inspiration. Following his big acting break, Alex returns from New Orleans reinvigorated. Tina presses herself to figure out what her life should look like. Through it all, this makeshift family continues to face the hilarity and anxieties of everyday life, while proving that theyâ€™re truly at their best when theyâ€™re together.