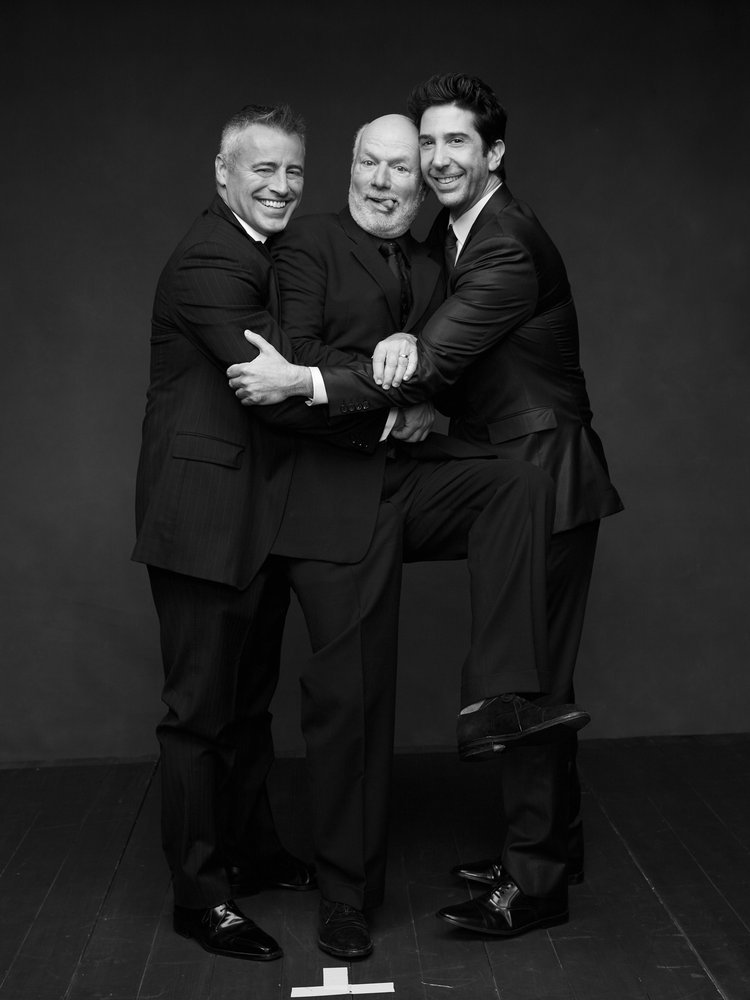 The man at the center of this celebration is James Burrows. If you don’t know his name, you sure know his work. Over his prolific career, he’s won ten Emmys and four DGA Awards. He’s put his stamp on some of the greatest TV comedies of all time. His legendary list of credits includes co-creating Cheers. The very first episode of a sitcom he ever directed was for The Mary Tyler Moore Show in 1974.

The pilot for any given series is the episode that sets the tone for however long that show runs. Burrows has directed over 50 of them, including the pilots for Taxi, Cheers, Friends, Frasier, Will & Grace, The Big Bang Theory, Two and a Half Men and Mike and Molly. In fact, he directed every single episode of Will &Â Grace, a sitcom that ran for eight seasons.

And now the casts of many of these comedies are reuniting and coming together to honor him with an evening full of memories, praise and, of course, laughs. In a recent press call, Burrows said, “To see those casts in the room starting with Taxi and ending with Crowded (his upcoming NBC series) was like a good acid trip. It was just amazing to see all those actors and in one room and at the same time and the comradery and the effect that they had not only for me but for the other actors in the other shows was extraordinary.”

This night could also be known as “The One Where the Cast of Friends took an epic Instagram Photo with the Cast of The Big Bang Theory“:

And then this happened. #TBBT #friends

The opening skit for tonight’s special is star-studded…and kind of surprising. Who knew Cheers‘ Rhea Perlman and Will & Grace‘s Eric McCormack were that close?

The X-Files Preview: "My Struggle II"