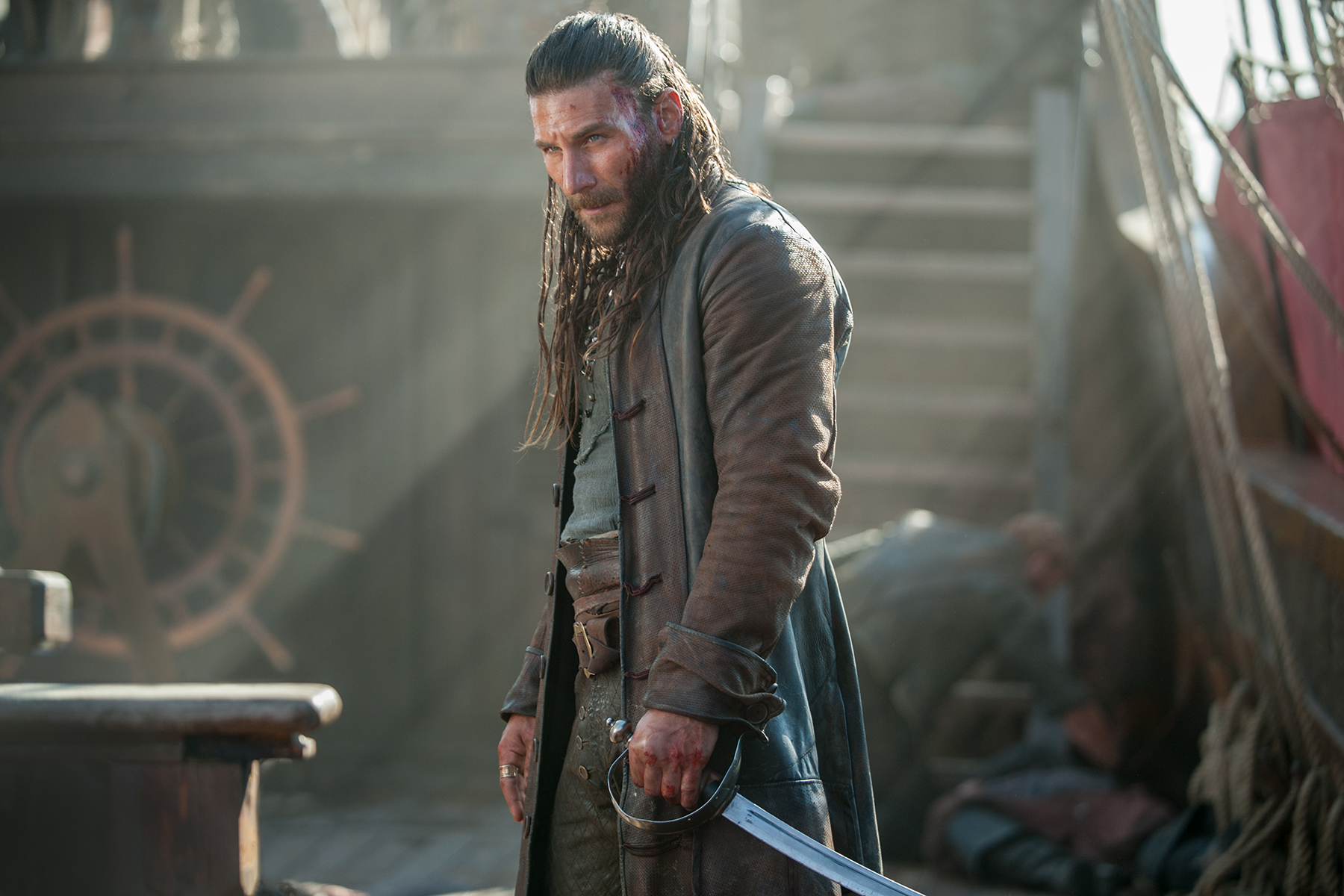 What’s in a name? Some carry fear and the threat of violence, some bring comfort and assurances, and sometimes a name is a reminder of who you are.

Black SailsÂ “XXIII” is pivotal and stands as a reminder to its viewers why they choose to keep coming back week-to-week — the kind of episode where the “ride or die” fan base hangs their hats. Episodes like this allow the writing and character development to shine brightest. If you aren’t fully invested by now, I fear you’ve missed the boat.

After an action packed “XXII,” we get to see the fallout of everyone’s plans in motion. Starting on the island where Governor Woodes Rodgers has finally made landfall, it seems like smooth sailing with no resistance from the locals. There are murmurs, to be sure, but no one has caused a fuss until Max. A visit from Eleanor lights a fire under Max, and she sets off to do what she does best.

While Max makes her play, Jack and Anne are trying to get out of Nassau. Except Jack isn’t quite ready to abandon all he’s worked toward. I’m surprised Jack is still standing after the disdainful look Anne throws at him.

And what of our crew of the Walrus? Still trapped on an uncharted island with no solid escape plan, the big 3 can’t seem to agree on anything! Billy inches ever closer to self-preservation and Silver steps up as the voice of reason. But are Silver’s suggestions enough to strengthen Flint’s resolve so he can save the crew?

As Vane and Teach sail away from Nassau with their small fleet at their backs, they come upon a ship. Once they give chase, Vane reveals his softer side as he speaks with a dying man. However, their pursuit yields something far more interesting than a cargo hold full of gold.

Black SailsÂ “XXIII” is not to be missed! Tune in Saturday night, February 20th at 9/8c only on Starz.