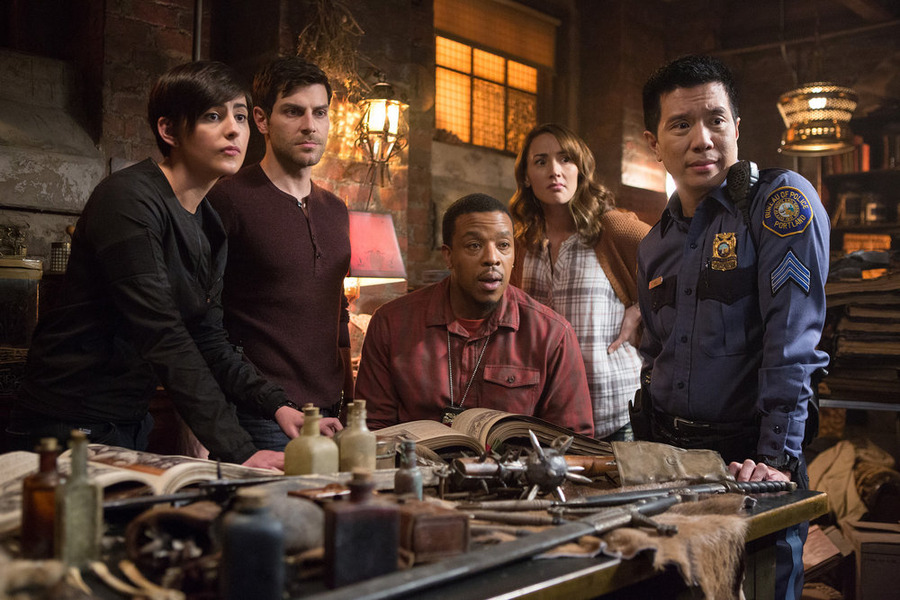 Tonight’s Grimm is one of our favorites of the season so far. It’s not your typical Wesen of the Week-type episode. “Map of the Seven Knights” is a very personal case for Monroe and Nick involving ancient artifacts. It’s a little bit Raider of the Ark-esque in nature. And that’s always a good thing.

Official NBC Synopsis for “Map of the Seven Knights”

Monroe (Silas Weir Mitchell) gets a call from a relative in Germany that will bring Nick (David Giuntoli) closer to his ancestors. Things get complicated when the nefarious group Black Claw is also after the same artifacts. Elsewhere, Capt. Renard (Sasha Roiz) helps a mayoral candidate get an edge on his opponent.