The Walking Dead “No Way Out” 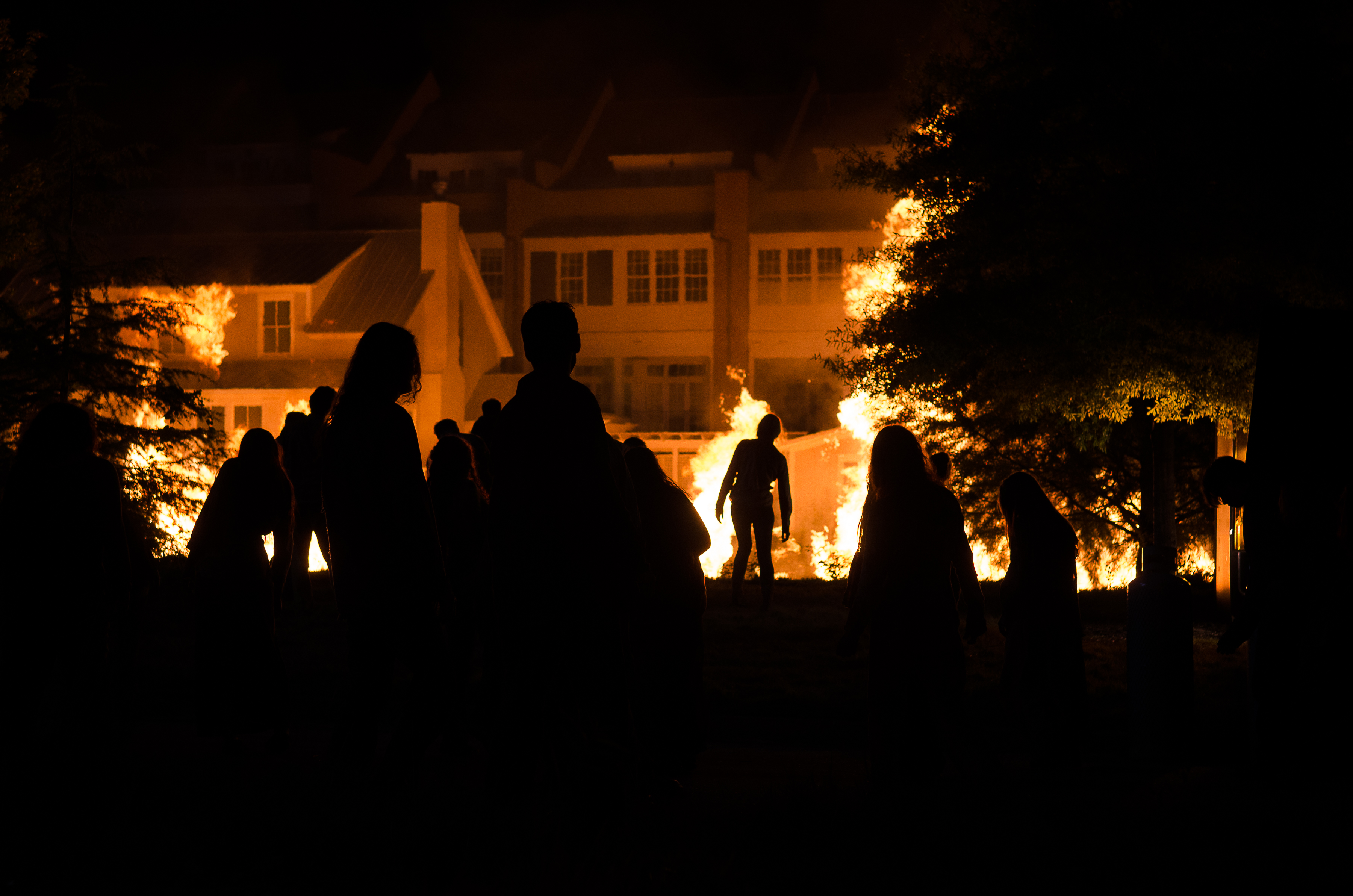 It was a not so happy Valentine’s Day as Rick and Co. were in for the fight of their lives onÂ the midseason premiere of The Walking Dead, titled “No Way Out.” In an episode filled with an overwhelming sense of dread, the number of people to not make it out of the hour alive still surprised me. So who didn’t survive the zombie herd? Let’s discuss!

There were a lot of moving parts to this episode, and not everyone was strong enough to fight. I was completely taken aback to see the entire Anderson family go down in less than a minute. I think we all knew Sam was a goner. That kid never stood a chance at accepting a world full of monsters. The writers certainly threw a curveball by killing off Jessie and Ron as well.

Killing off Jessie was a ballsy move. SheÂ was introduced as Rick’s love interest and they barely had time to get through one kiss. Jessie’s death makes sense in the context of the scene. Jessie was witnessing her youngest child be eaten alive. What could she do other than scream in horror? Unfortunately, her cries of distress attracted more walkers, and she was taken down in the process.

With both his brother and mom dying in front of him, Ron’s response was expected. He was already prepared to kill Carl by the end of the first half of the season. Ron blamed Rick and Carl for everything. Was Ron an annoying, angsty teenager? Absolutely, but his overwhelming anger is understandable from his perspective.

Before he was taken out by Michonne, Ron took Carl’s eye out in brutal fashion. This was a moment fans of the comic book have been waiting for. Even though Carl was able to survive, this permanent disfigurement will surely affect him. I predict Carl will become more hardened as a result. Rick’s love for his son will be stronger than ever, and his desire to protect his children will be amplified.

Many members of Alexandria took a stand against the walkers and they worked together to take out the herd. Seeing Rick’s bravery empowered everyone to fight alongside him and take back their town. Of course, the assistance of Daryl, Sasha, Abraham, and their arsenal of weaponry helped a bit. I was slightly disappointed by the opening scene where Daryl quickly dispatched members of Negan’s crew. It felt too quick and neat. I was hoping for more tension.

I was extremely pleased to see both Gabriel and Eugene step up to help the others. Gabriel has been one of the most infuriating characters that has ever been on the series. Frankly, I’m surprised Rick was able to hand Judith off the Gabriel for protection. At least he was able to realize that God wouldn’t save them. They had to find the will to save themselves.

One of the most compelling aspects of the episode was the pairing of Denise and the Wolf. Was he redeemed by the time he was bitten and shot? Not at all. However, his interest in Denise was fascinating to watch due to its ambiguity. Did he want her to survive because he needed her help in order to survive, himself? Was he compelled by the challenge in changing her to be like him? We will never know, but it would have been very exciting to learn more about where he came from. It’s unclear if he is the last of the Wolves we will meet, butÂ I wouldn’t be opposed to seeingÂ more fromÂ that group.

Check out a sneak peek of the next installment, titled “The Next World.”

Tuned In: Person of Interest uses Johnny Cash version of “Hurt” in “The Devil’s Share”