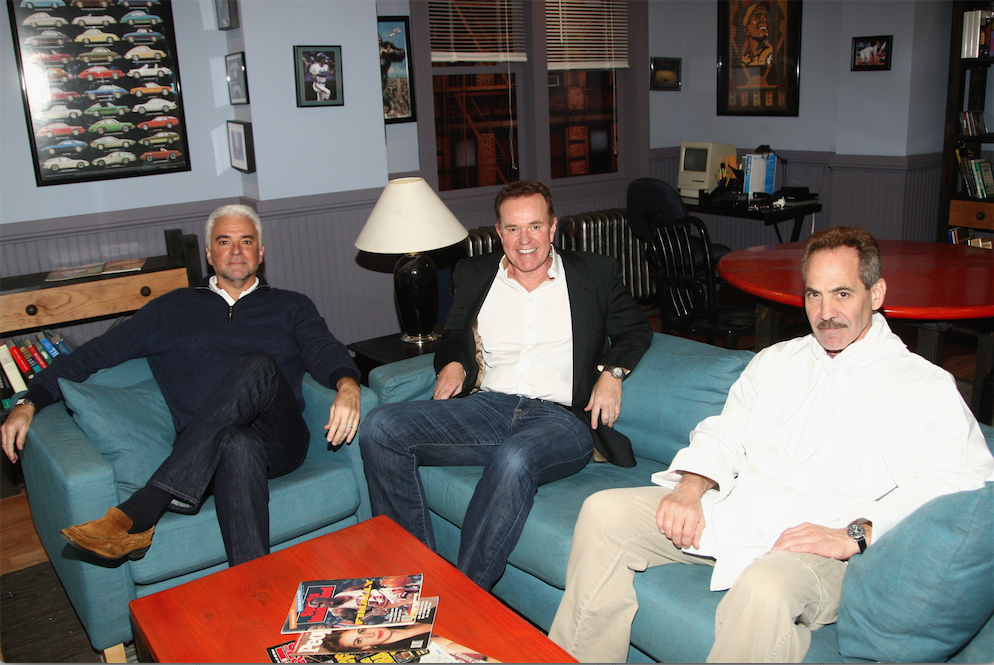 For a sitcom that’s about nothing andÂ yada yada yada, it’s become everything to so many people.

Seinfeld has been off the air for almost 20 years, which is so unbelievable to think about. However, fans can continue to enjoy the popular and acclaimed series via avenues like Hulu, which makes every single episode available.

For a few days, fans in Los Angeles can celebrate Festivus and the show in a completely immersive way. Hulu has created a pop-up installation that features Jerry’s iconic apartment, their booth at Monk’s Cafe, memorabilia, items from the actual set, and things like the wall the cast, crew and guest actors signed at the show’s wrap party.

Earlier this year, New Yorkers got the chance to relive Seinfeld glory when this interactive experience ran in Manhattan. It was so successful, the streaming service decided to recreate it in L.A. Does that make Hulu a regifter? If so, we approve. 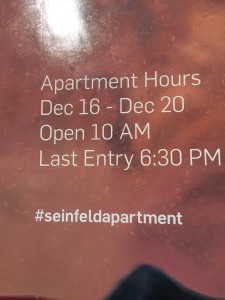 The pop-up installation features the same ultimate fan experience as the original, but with even more iconic items and moments from the series. For a limited time, fans will be able to visit a real-world version of Jerry Seinfeldâ€™s iconic Upper West Side apartment. Seinfeld: The Apartment is also a full gallery experience featuring interactive elements, memorabilia and items on display from the actual set of one of the most popular comedy series of all time. Hulu acquired the exclusive SVOD rights to Seinfeld in a deal with Sony Pictures Television. 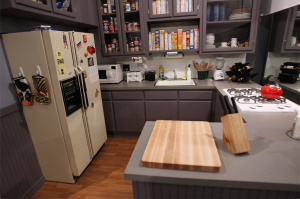 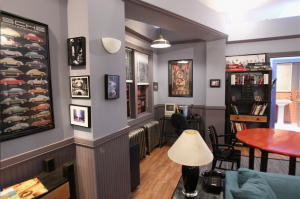 The Spirit of Christmas Preview

Get With the Program and WIN Covert Affairs, Season 1 on DVD